Sunday night, Christina Aguilera paid homage to Whitney Houston, honoring the late singer at the 2017 American Music Awards. Introduced by Academy Award winner Viola Davis, Christina took the stage singing a medley of Houston’s hit songs including, “I Will Always Love You,” I Have Nothing” “Run to You” “I’m Every Woman.”

See a snippet of her singing, ‘I Will Always Love You’.

.@Xtina has one of the best voices ever. Period. Only right that she’s doing this #WhitneyHouston tribute at the #AMAs… it’s giving me chills! #WHITNEYxCHISTINA pic.twitter.com/4O8DxoEywy

See her performing the medley below.

What did you think of her performance? 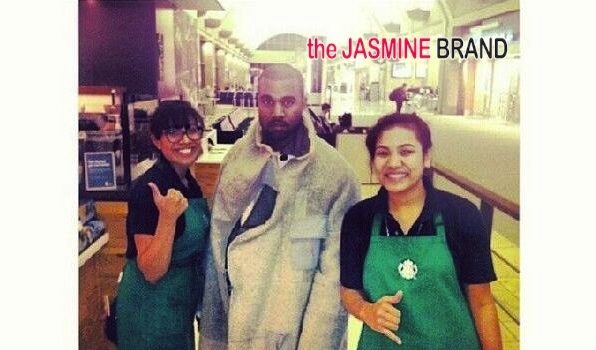 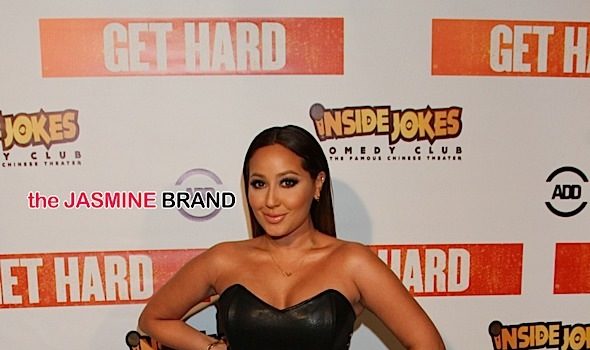