Michael B. Jordan has teamed up with Warner Bros. to star in legal drama “Just Mercy”. Reportedly, the project will begin shooting at the beginning of 2018, with him following up with “Creed 2,” where he would reprise his role as Adonis Creed. “Creed 2” is slated to be released Nov. 21, 2018.

Based on the book “Just Mercy: A Story of Justice and Redemption,” it follows the true story of Bryan Stevenson, a gifted young lawyer’s defense of the most vulnerable in our country and his fight for equal justice in a flawed legal system. 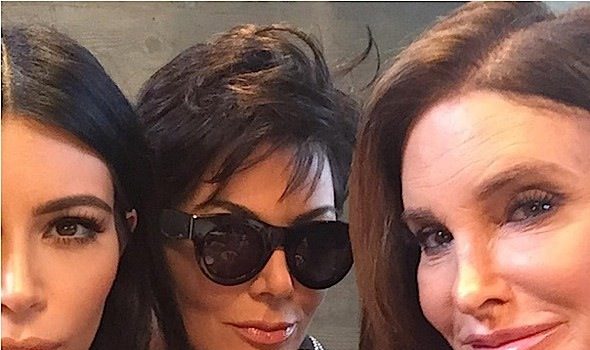