Last night, Beyonce presented Colin Kaepernick with Sports Illustrated’s Muhammad Ali Legacy Award. The singer was brought out as a surprise presenter by comedian Trevor Noah. She said she was “proud and humbled” to present the award. Beyonce said,

Colin took action with no fear of consequence or repercussion. Only hope to change the world for the better. To change perception, to change the way we treat each other. Especially people of color.

Kaepernick sparked a movement and gained national attention, when he began kneeling during the national anthem last season to protest racial inequality and police brutality. The demonstration sparked a wave of protests by NFL players during the anthem that repeatedly have been denounced by President Donald Trump.

He parted ways with the 49ers in March and hasn’t been signed by another team. He filed a grievance against the NFL in October alleging that he remains unsigned as a result of collusion by owners following his protests.

The awards show will be broadcast Friday night on NBC Sports Network.

Thank you very much to Sports Illustrated for the honor of the Muhammad Ali Legacy Award. I am humbled and honored to share this with the people. 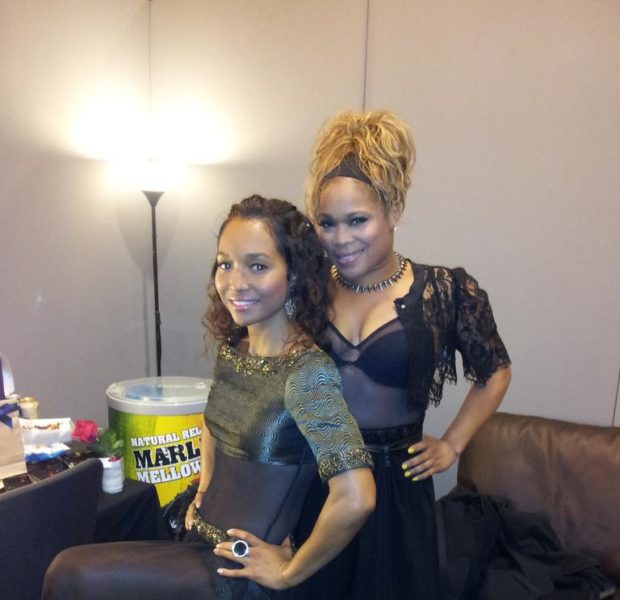 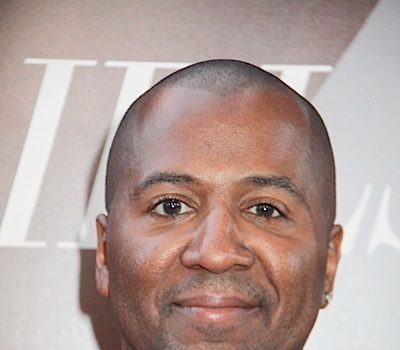