Omarosa Manigault Newman is not a fan of the comment that Good Morning America’s Robin Roberts made about her. As previously reported, the GMA co-host quipped “Bye, Felicia” following an interview with the former White House staffer. When asked about Robert’s comment, Omarosa responded,

“That was petty. It’s a black woman civil war.”

The former Apprentice star did an interview with Michael Strahan discussing her exit from the White House. During the interview, she told him:

“When I have a chance to tell my story, Michael, I have quite a story to tell. As the only African-American woman in this White House, as a senior staff and assistant to the president, I have seen things that made me feel uncomfortable, that have upset me, that have affected me deeply and emotionally, that has affected my community and my people. And when I can tell my story, it is a profound story that I know the world will want to hear.

“She says she has a story to tell and I’m sure she will be selling that story. Yeah. Bye Felicia.”

It was also reported that the Secret Service had to remove Omarosa from the White House, but both she and the agency have denied that claim. Roberts has yet to respond to Omarosa’s latest comment. 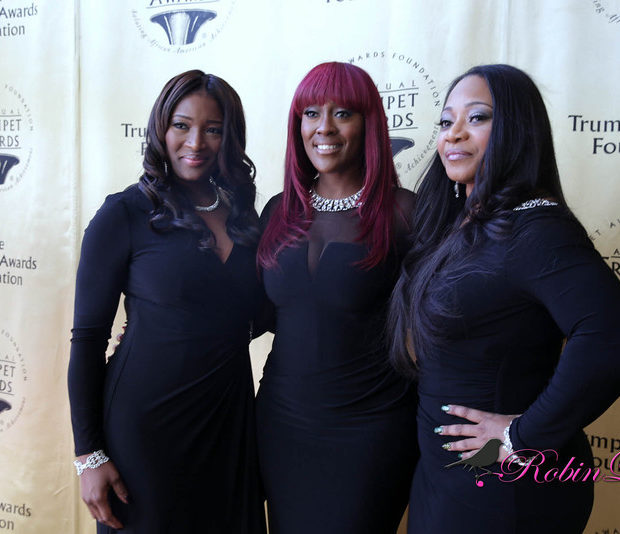 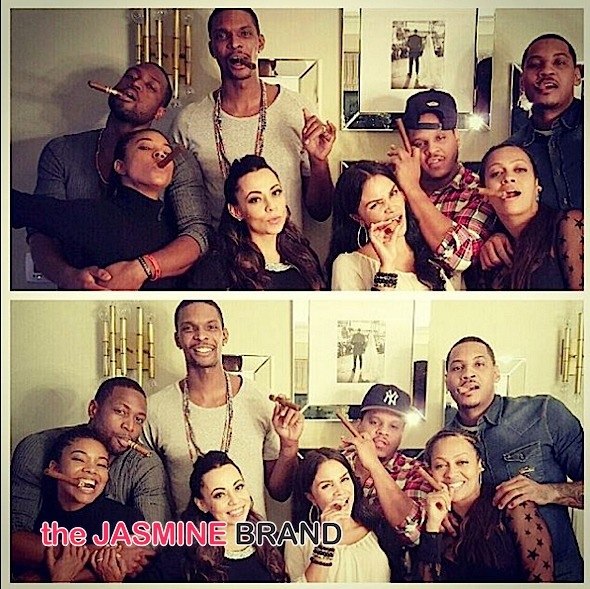 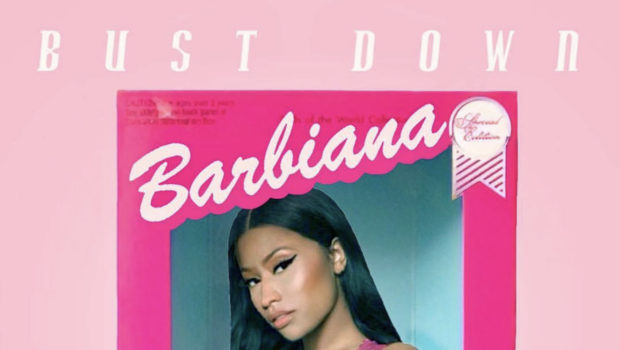 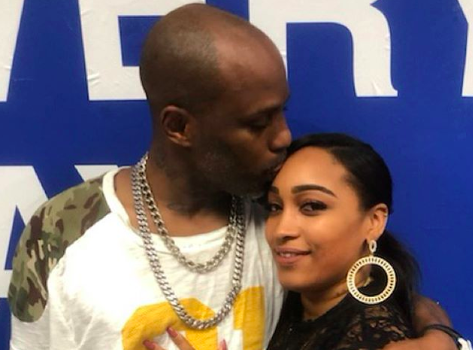