Tamar Braxton has a few things to get off her chest. Amidst filing from her husband Vincent Herbert, the singer and reality star continues to hit the stage, singing and discussing what appears to have been some issues within her marriage. Over the weekend, footage surfaced of Tamar sharing a word with the audience about realizing one’s worth. In between one of her songs, she vents,

Tuh, you know I mean I love him and everything but here is the thing: Imma need my man, you know, to appreciate me.

And Imma need him to know what he have in front of him, okay? Because really what happens was I messed around and learned my worth. And the crazy thing about knowing your worth – things start to change.

While Tamar didn’t refer to her future ex by name, it’s speculated that she’s speaking candidly about her own relationship woes. See the clip below.

As previously reported, in October 2017, Braxton filed for divorce from Herbert, citing “irreconcilable differences”. She is seeking joint custody of their son, Logan.

P.S. Do you think Tamar was subbing Vince? 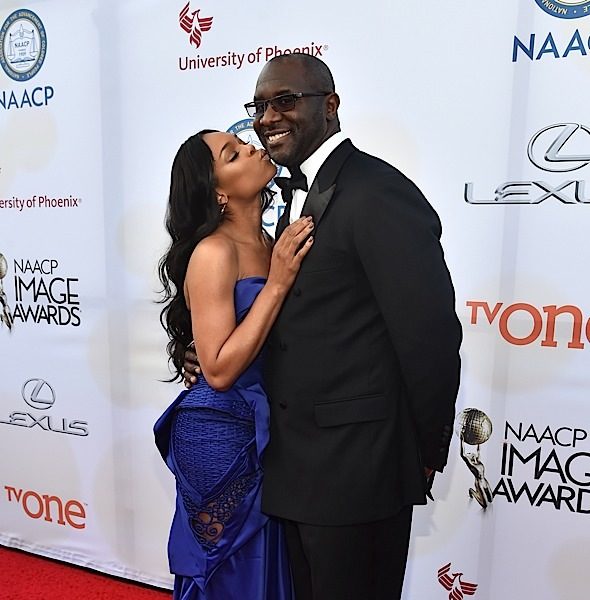 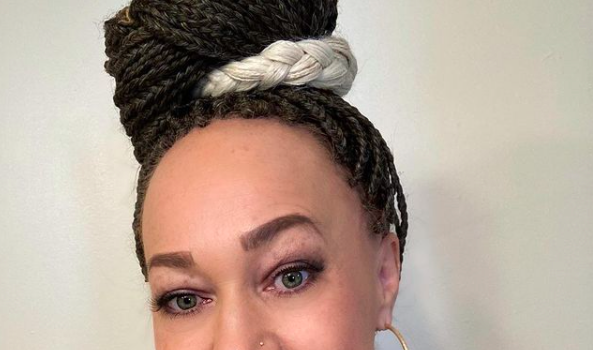 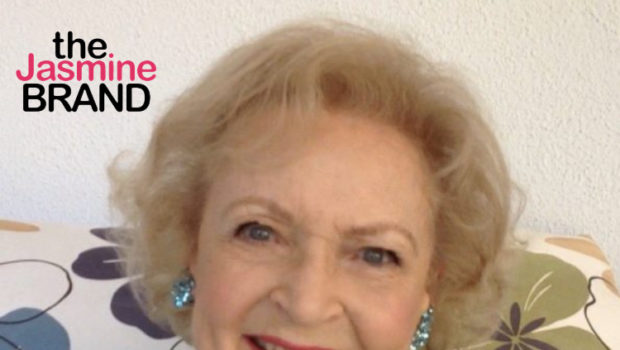