It was a merry and potentially lucrative Christmas for Kim Kardashian West. The reality star’s rapper husband Kanye West gifted her with hundreds of thousands of dollars worth of stocks from companies including Netflix, Apple and Adidas. Kim explained on social media, 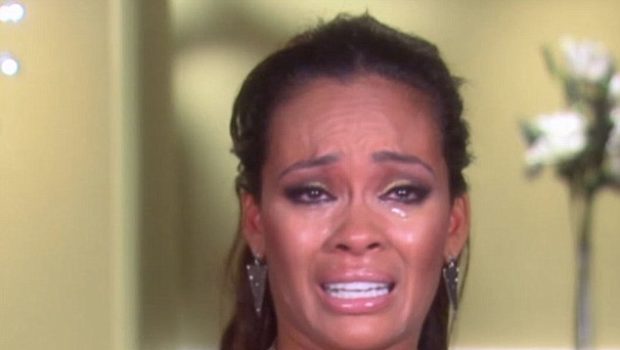 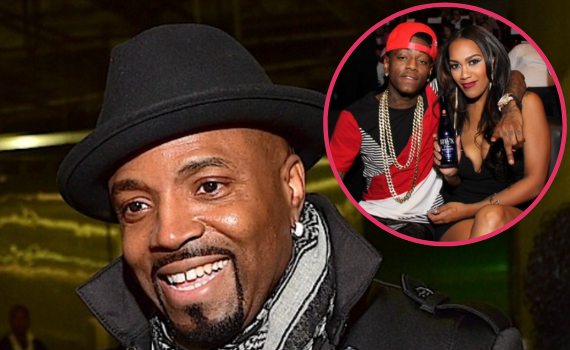