The projections for “Black Panther” are in and they’re impressive! According to reports, the Marvel-Disney film is projected to open in the $100 million to $120 million range in the US, for the four-day Presidents Day weekend. 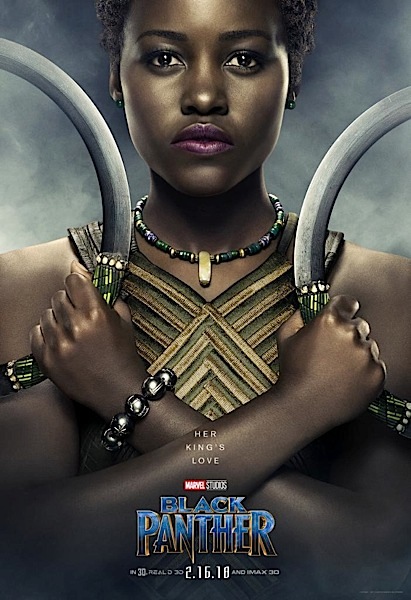 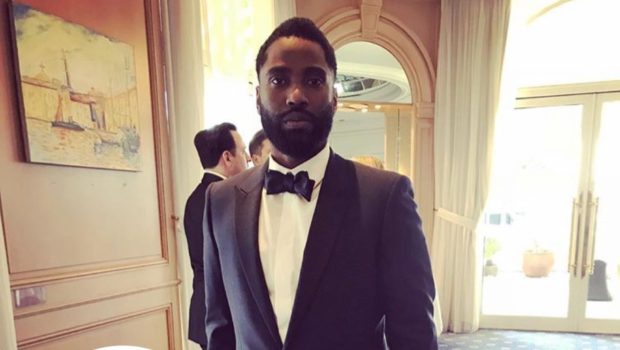 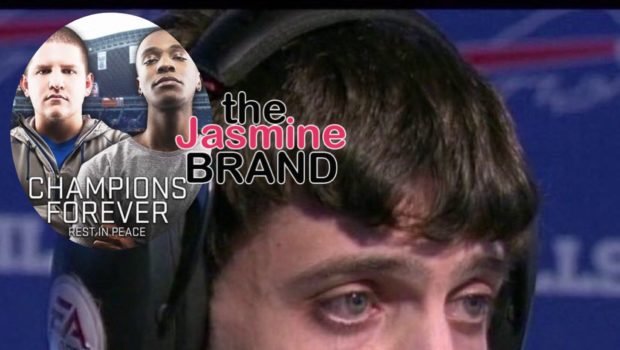