Azealia Banks has landed a new deal with E One. This week, she shared the news on social media, telling fans

I’m now officially signed to E1 Entertainment!! I HAVE A HOME AGAIN… I’m crying ?. The Industry left me out on the street like a stray dog and now I have shelter again. This is really making me cry I’m so happy and grateful and thankful for all of this and I promise I’m going to make the KUNTS so proud. Thank you guys so freaking much you don’t know how much this means to me @eone_music @williamrobillardcole

She also posted a sweet message to her fans, thanking them for their support. 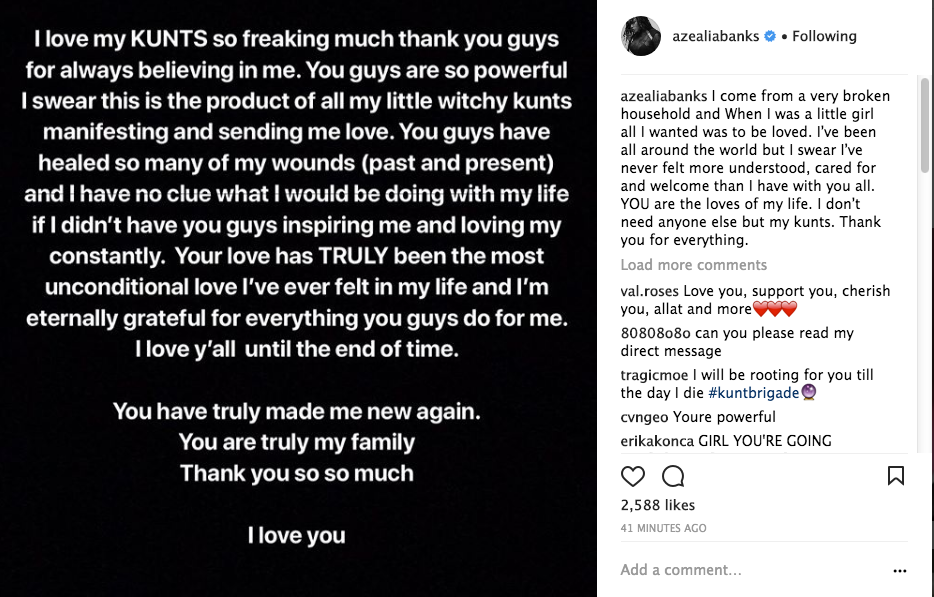 Azealia began releasing music through Myspace in 2008, eventually being signed to XL Recordings at age 17. After releasing her debut single “212”, she secured a recording contract with Interscope and Polydor Records, and later released her first EP “1991” (2012). Banks’ debut studio album, “Broke with Expensive Taste”, experienced several delays since its initial announcement before being released in 2014. In 2016, she released the mixtape Slay-Z. Her outspoken views and controversial social media presence have been the subject of media scrutiny throughout her career. 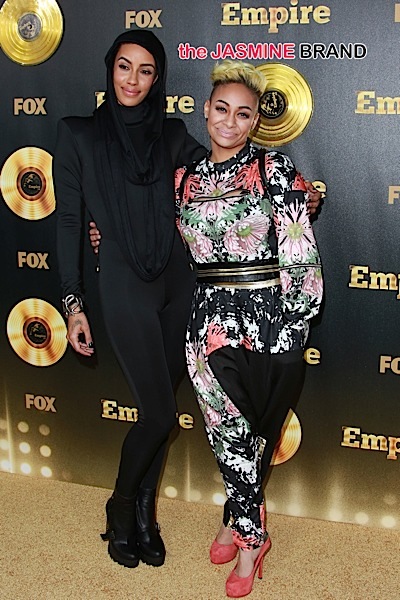 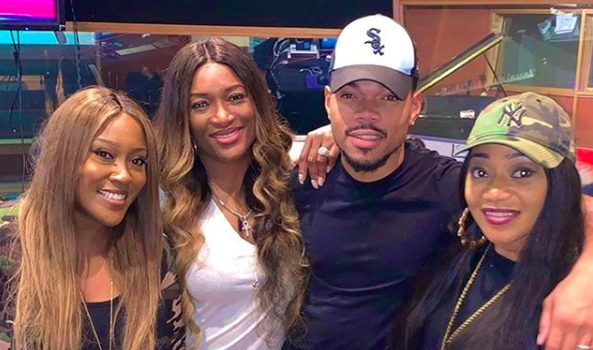 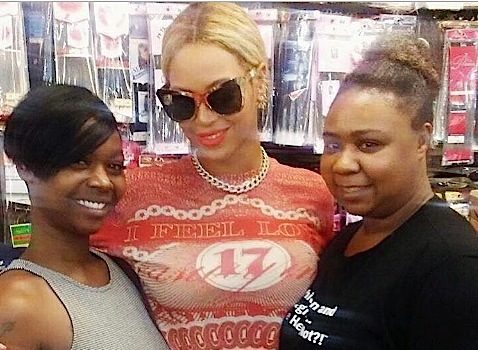 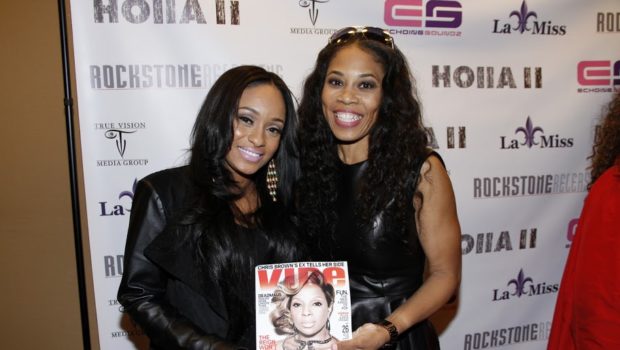