The mega singer, who is married to Jay-Z, co-founded Ivy Park with Topshop. The now popular active wear made its debut in the market April 14th 2016. On the day of it’s release, a ‘Poison Ivy Park’ trademark was registered by a company called 47/22 Inc. The company is ran by Mike Lin, a businessman who resides on Los Angeles.

The singer’s legal team claimed that the ‘Poison Ivy Park’ name was too similar to hers and the name would confuse customers, damaging her ‘Ivy Park’ line. As a result, her team filed an opposition to the application.

The lawsuit has continued for months. Last month, Lin responded to the suit, explaining why he missed some of the deadlines imposed by the court. He says he suffers from bipolar disorder and was hospitalized (in a psych ward) for over a week out of the country. His team explained in court docs,

During his time at the hospital, Mr Lin was subjected to being held in an isolation room bound by his wrists as well as legs. Additionally, 15 sessions of ECT (Electro Convulsive Therapy aka Electric Shock Therapy) were performed on him.

The docs also note that he is now taking medication to treat his condition. He also defends his ‘Poison Ivy Park’ line, saying that his line was inspired by the Goth and punk rock audiences.  He is targeting stores like Hot Topic and says that his designs are completely different that Beyonce’s.

He also argues that the word Poison creates a different impression as it correlates with the ‘Poison Ivy’ plant. He adds,

He wants the singer’s lawsuit against him to be dismissed. 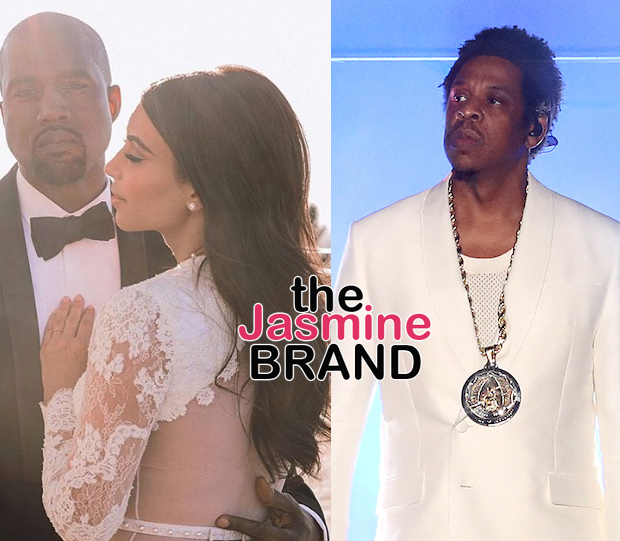 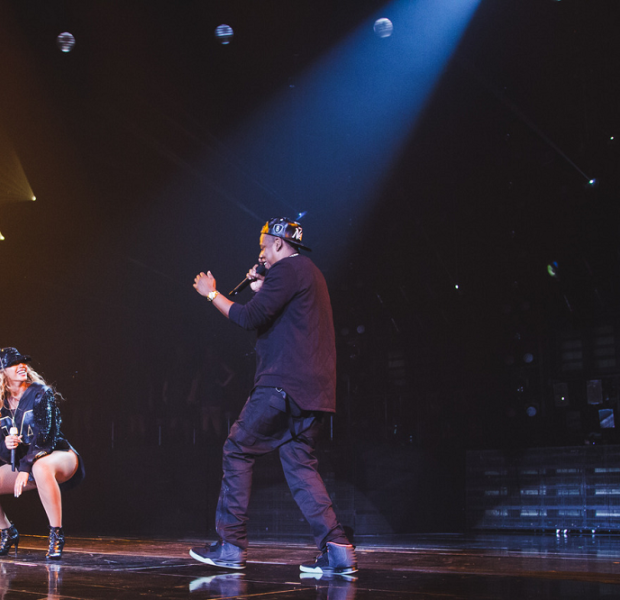 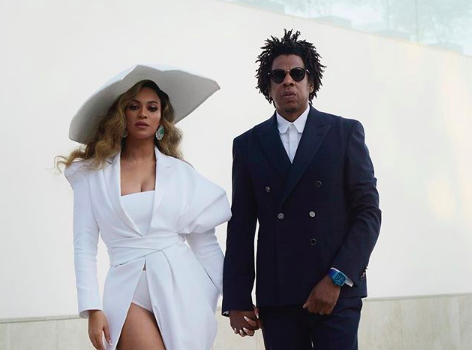 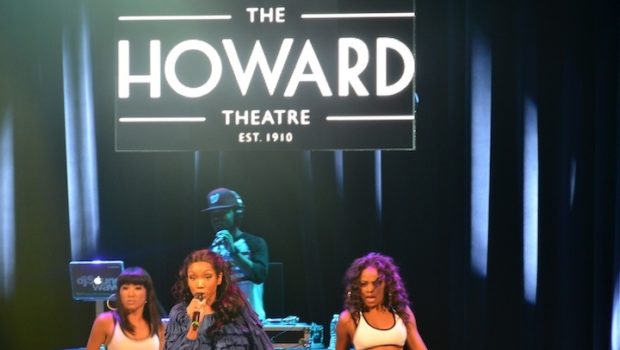 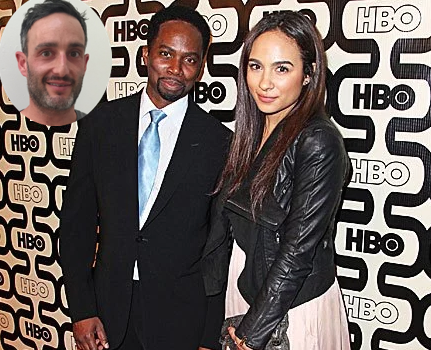