theJasmineBRAND exclusively reports, the plug is reportedly being pulled on WAGS LA and WAGS Miami. 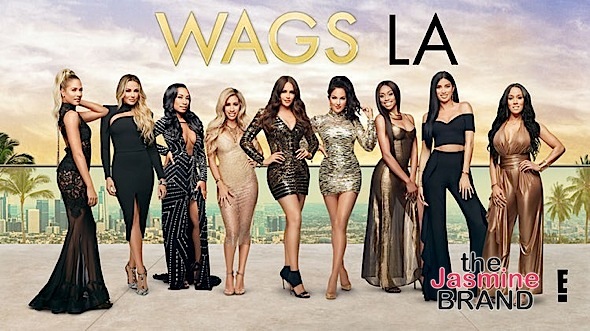 WAGS LA premiered on August 18, 2015, on E! chronicling both the professional and personal lives of several WAGs (an acronym for wives and girlfriends of sportspersons). 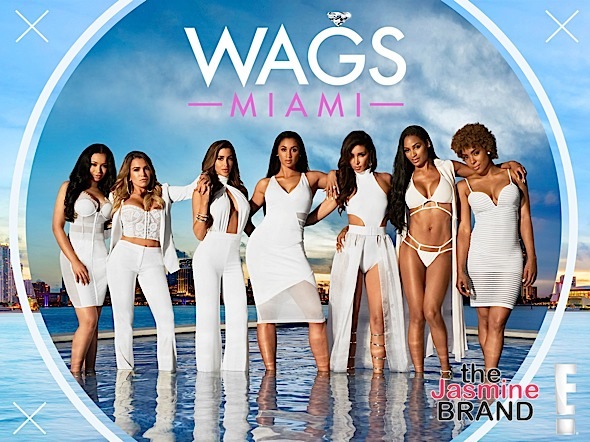 After a third season, the first spin-off show, WAGS Miami, premiered in 2016. Sources tell us that E! is axing both LA and Miami.

There is a new top executive that’s making a lot of changes in terms of programming, especially when it comes to non-scripted projects. They weren’t a fan of the shows anyway and the ratings weren’t strong enough to consider moving forward. 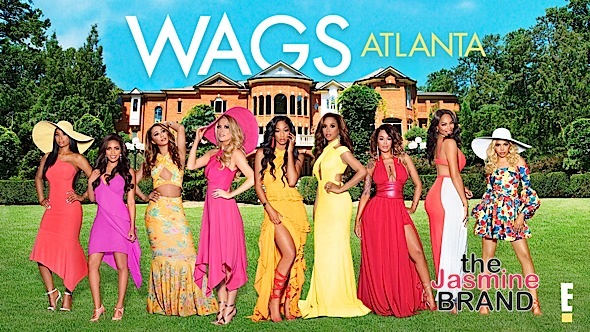 The WAGS Atlanta spin-off premiered January 3, 2018. Sources tell us that Atlanta is safe for now, as they’re ratings are doing well.

Unless you’re a Kardashian, it’s sometimes a struggle to get multiple seasons for reality on E!

We’ve reached out to E! for comment, so far they have not responded.

Are you sad to see WAGS LA & Miami go?