A recent Quincy Jones interview sharing allegations about Richard Pryor’s sexuality is causing all types of conversation about the late comedic actor. As previously reported, Quincy claimed in an interview that Marlon Brando had sex with Pryor, along with Marvin Gaye and James Baldwin. He stated on Brando,

He was the most charming motherf*cker you ever met. He’d f*ck anything. Anything! He’d f*ck a mailbox. James Baldwin. Richard Pryor. Marvin Gaye.

Since the interview aired, there’s been a plethora of commentary about Quincy’s comments and whether or not they are true. In a vintage clip, Pryor admits – jokingly- that he had sex with men before. His comments appeared to be at a roast for comedian Paul Mooney and based on the laughs in the audience, some may not have been aware that Pryor was serious. He stated,

Paul was with me first, when I f*cked my first f*gg*t. And he’s been holding that over my head for two years. I f*cked a f*gg*t, I just want to say it now so nobody else can tell it.

I liked it. I would have married him but he had to go away and get an operation.

Meanwhile, Pryor’s widow Jenner also confirmed that Pryor had sex with Brando and that he was bisexual. 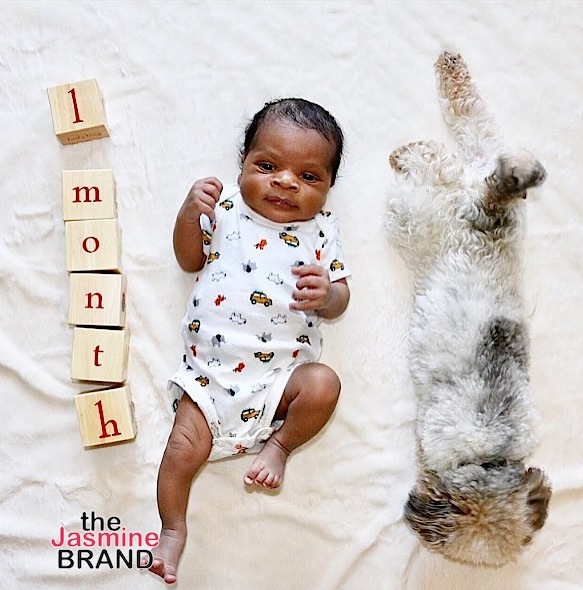 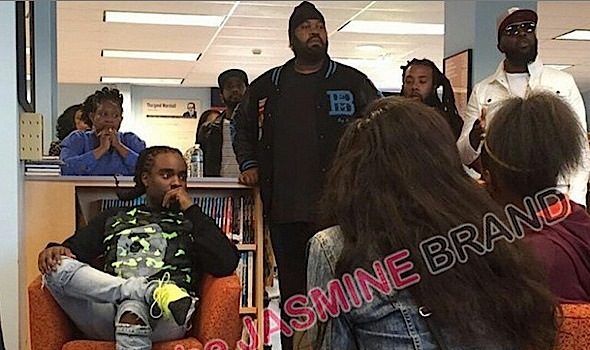 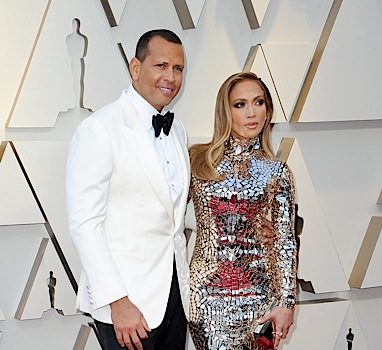