Amidst rape and sexual assault allegations, Russell Simmons has left the U.S. According to reports, the 60-year-old music mogul is in Bali, Indonesia at a yoga retreat. 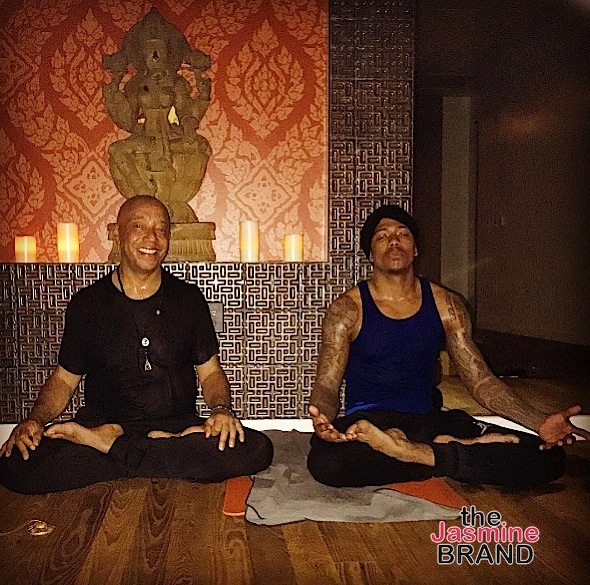 The luxurious yoga and meditation center is called, Yoga Barn.

A number of women, some of whom were aged seventeen at the time of the alleged incidents, have accused Simmons of sexual harassment, assault or rape: Women who said they had been sexually harassed or assaulted (including attempted rape) by Simmons include:

Women who said they had been raped by Simmons include: 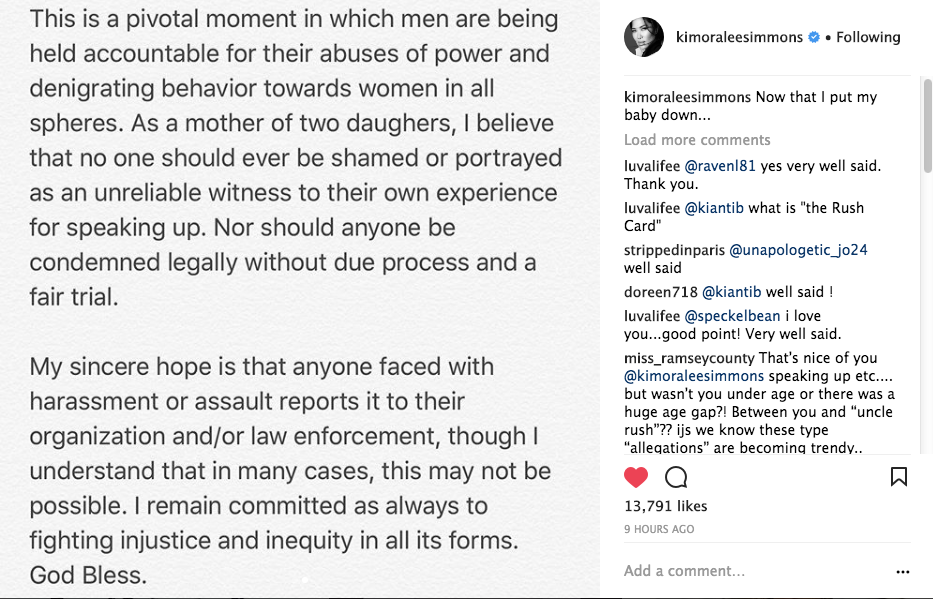 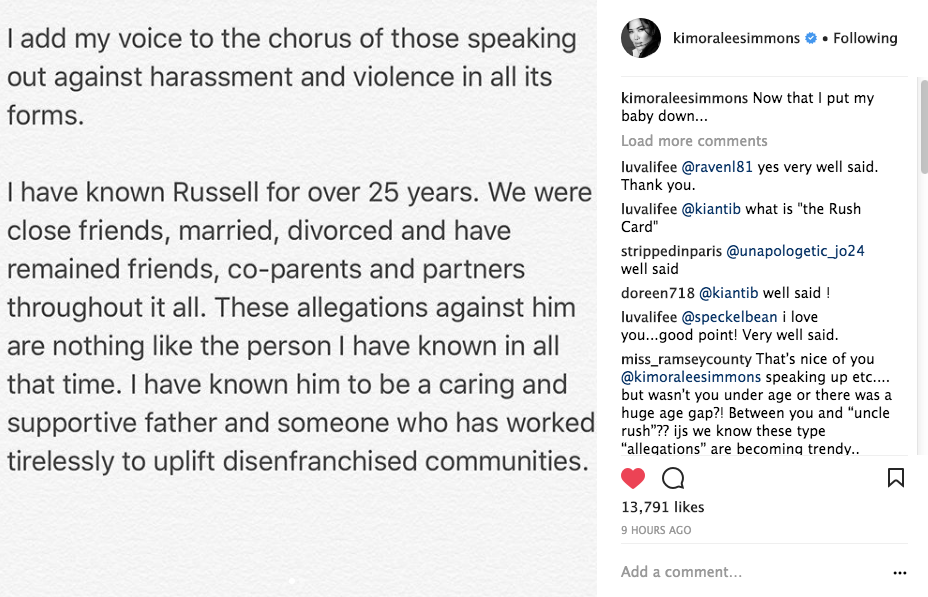 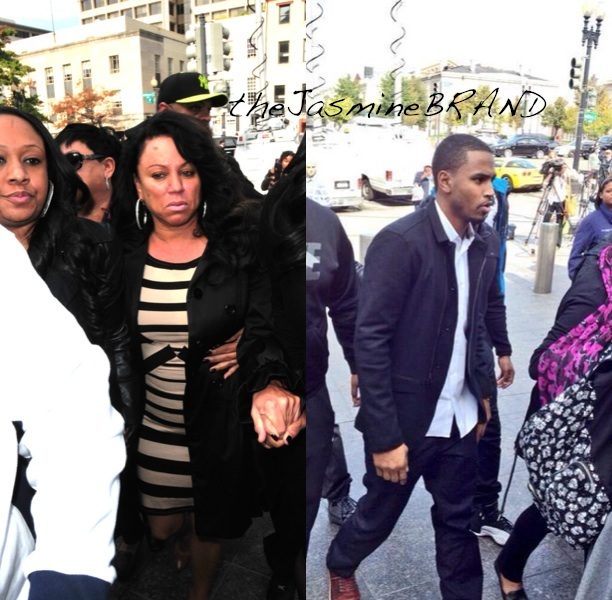 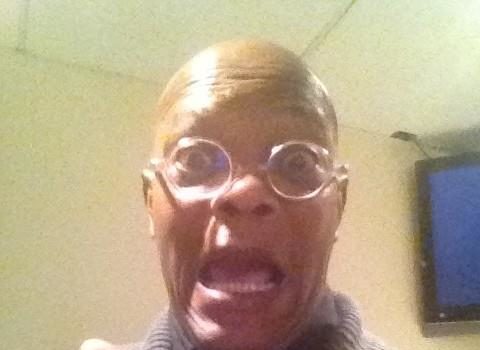 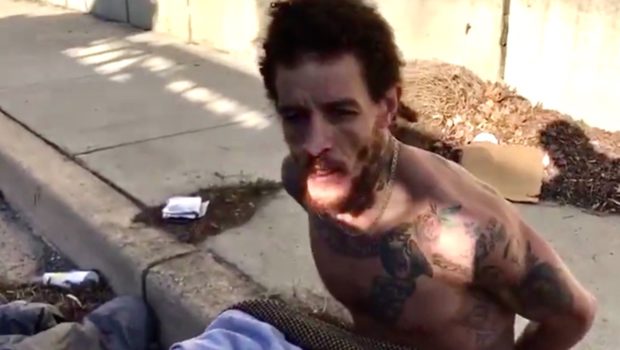