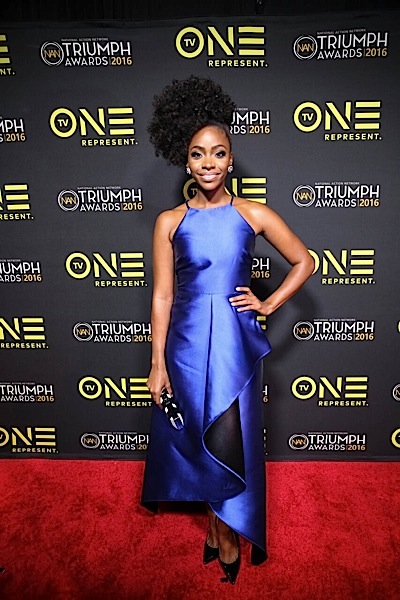 Teyonah Parris has landed the female lead in CBS drama pilot Murder, based on the BBC miniseries, according to reports.

The series is written by Amanda Green and explores crime through the unique and often-conflicting perspectives of cops and killers, witnesses and victims, friends and family. Parris will play Det. Ayana Lake, a rising star in the NYPD whose keen intellect and quick, analytic mind are the keys to her success. But when she’s partnered with instinctive intuitive Det. Jack Garrity (not yet cast), styles and personalities sometimes clash. 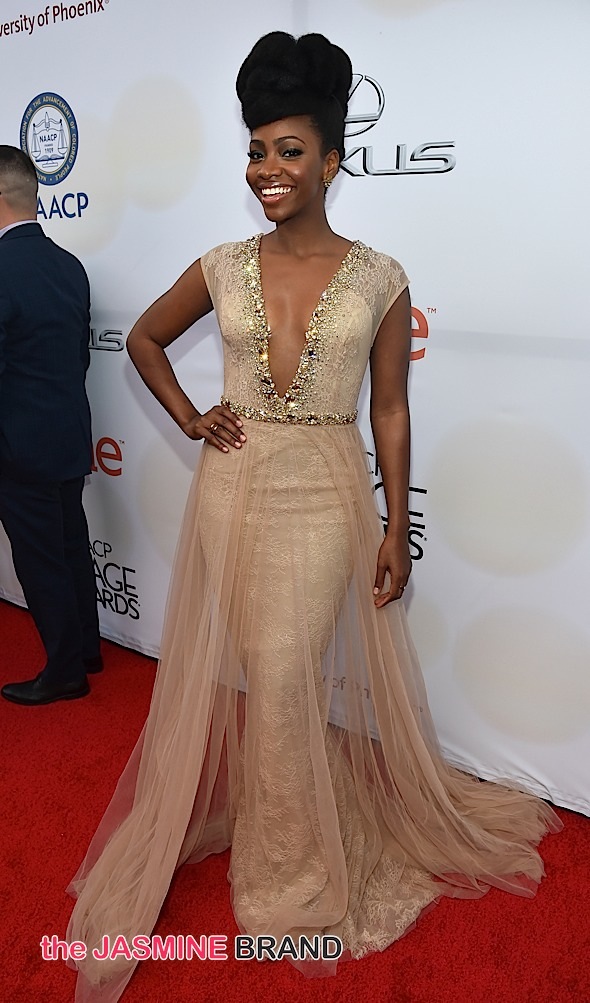 Parris starred in Starz’s Survivor’s Remorse, which ended its four-season run on Starz last fall. She also appeared on and recently recurred as Pamela Rose on Empire. 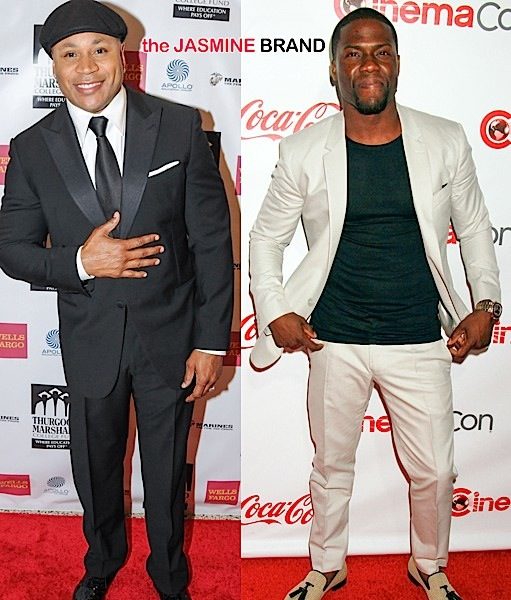 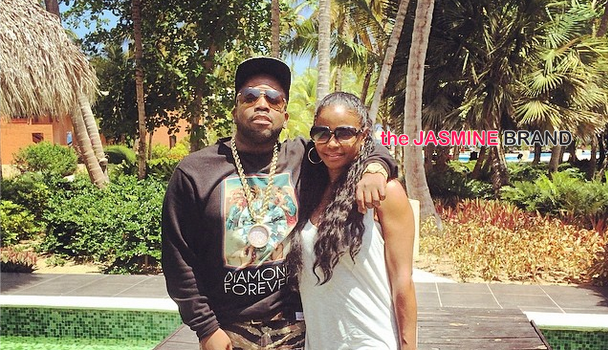 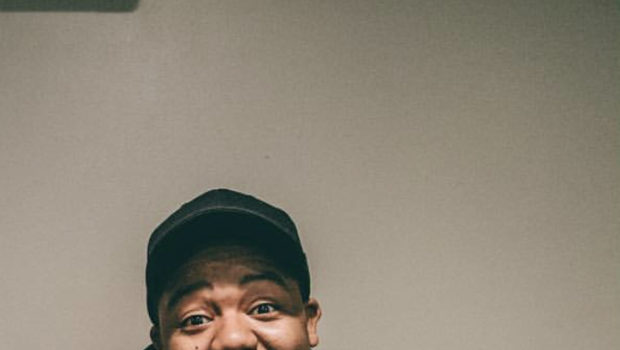