A biopic about Dapper Dan (real name Daniel Day) is on the way. Dan has dressed the likes of Jay Z, Floyd Mayweather, Mike Tyson, Aaliyah and LL Cool J, is affectionately referred to as the ‘Godfather of Hip Hop Fashion’. Sony is prepping a biopic based on his upcoming memoir, which will be adapted by Jerrod Carmichael. Set in Harlem, the feature is described as,

Carmichael is best known as the creator and star of the NBC’s The Carmichael Show, which was canceled last year. He will produce with Josh Bratman of Immersive Pictures. Dapper Dan will executive produce, along with his son and Jelani Day, who is also his brand manager. 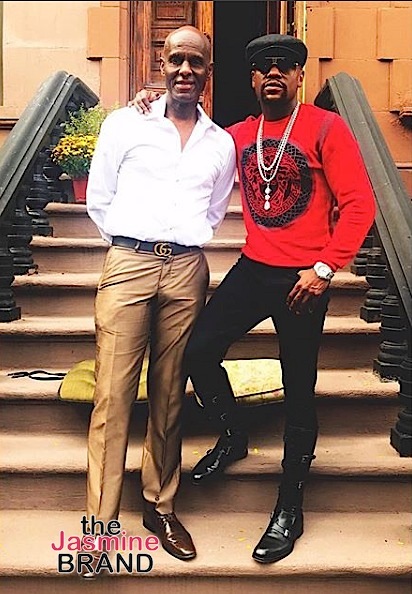 Dan has styled stars of the ’80s and ’90s out of his iconic store on 125th Street in Harlem. His knack for remixing high-end logos into his designs led to litigation that eventually prompted the closure of his store. Last year, he struck a partnership with Gucci to relaunch his exclusive Harlem atelier that includes a Dapper Dan x Gucci capsule collection that will be available along with the Fall 2018 collection. 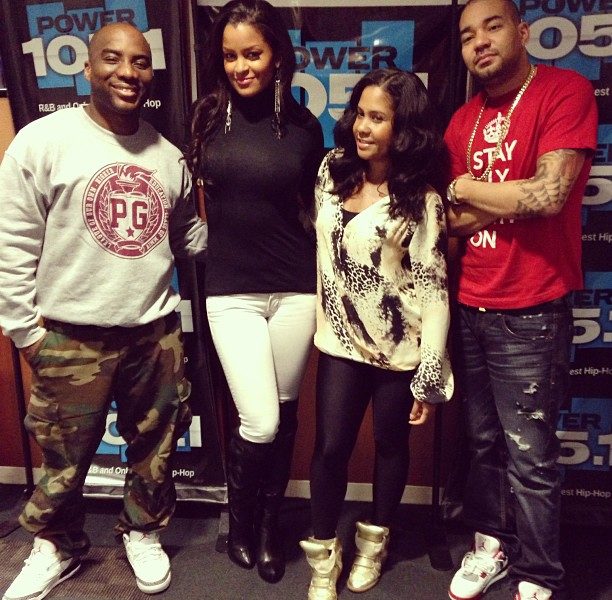 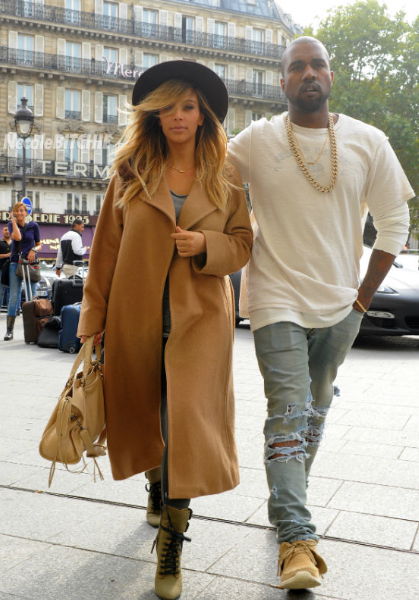 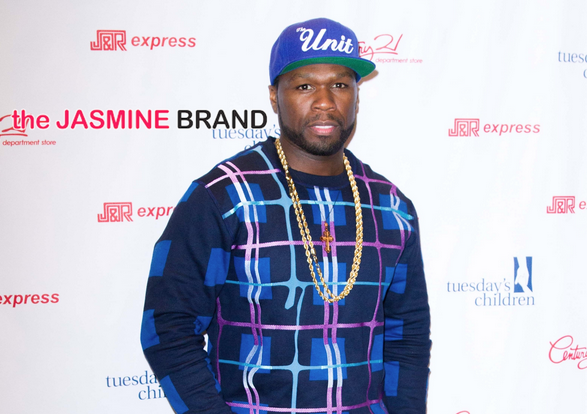 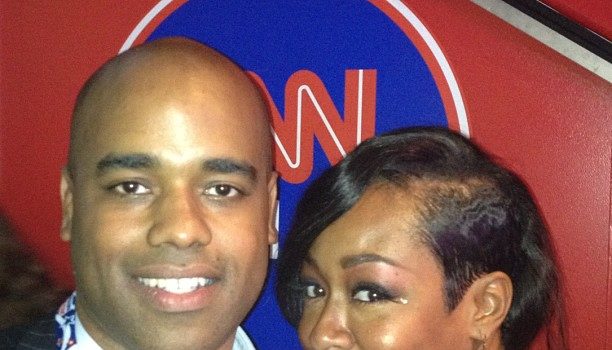 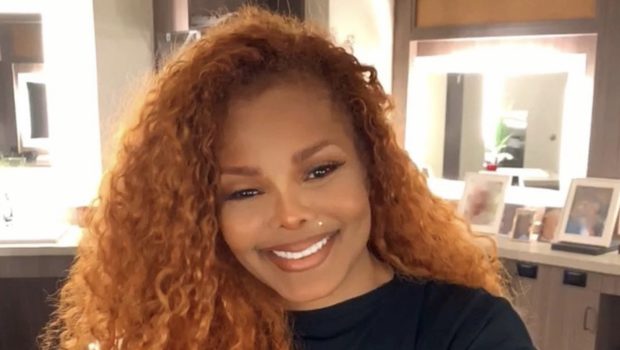