After celebrating his 10 year anniversary of his debut album, Get Lifted, John Legend is still thriving on the charts making hit music. “Glory,” the Golden Globe winning song duet with rapper Common, is the theme song for box office hit, Selma. The movie chronicles the historic march from Selma to Montgomery, Alabama led by Dr. Martin Luther King. The movie brought a potent piece a history to the eyes of present. In a recent interview with Details Magazine, Legend discussed how he and Common collaborated on “Glory,” his decade long relationship with rapper Kanye West and his life as a married man. 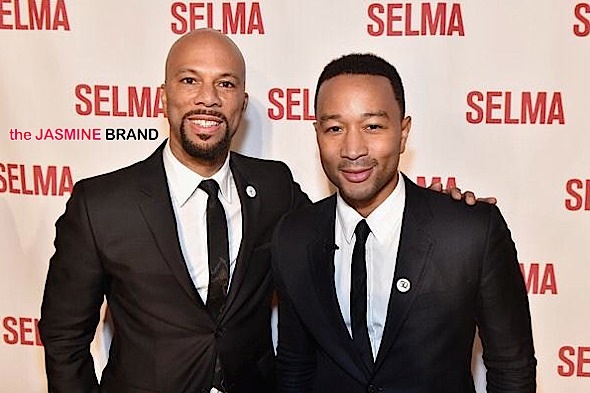 How did it come about that you and Common collaborated on “Glory” from the Selma soundtrack?

John Legend: I had heard about the film for a while, and then Common called me. He’s in the film and had been speaking to Ava DuVernay, the director, about making a song for the film. He said, “I’d love for you to do it with me. If you have any ideas for a good chorus, a good musical bed, I’d love for you to create something for me and then I’ll rap the raps.” So, that’s what happened. He had given me a few ideas of what we could call the song to push me in the right direction, and the idea I liked the most was “Glory.” He wrote these beautiful lyrics to go with it, and what we tried to do was connect the struggle of 50 years ago with the struggle of all the young people that are out protesting now about Ferguson, about Eric Garner, and understanding the continuum of the struggle from 50 years ago to what we’re fighting for now.

Did you feel any added pressure to deliver a song with such a historically important topic?

John Legend: I didn’t feel pressure in the negative sense, I felt like this is a great opportunity to be part of an amazing film, about an amazing subject that has been an inspiration to so many people for so long.

You just celebrated the 10th anniversary of your first album, Get Lifted. How has your collaborative relationship with Kanye evolved since then? 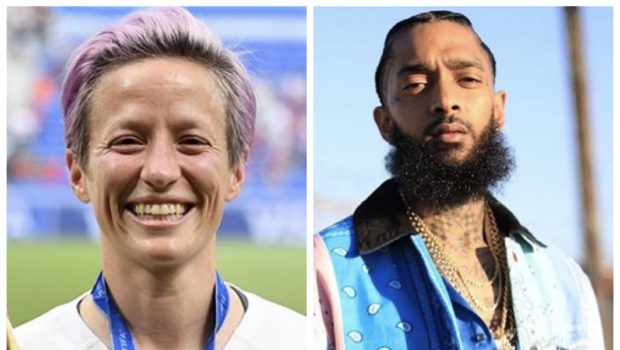