The cause of death of Rick Ross’s manager, Black Bo, has been released. Black Bo sadly passed last December. Very few details had been shared about how he passed. However, according to a new report, the cause of his death was atherosclerotic cardiovascular disease, clogging of the arteries.

[FYI: Heart and blood vessel disease — also called heart disease — includes numerous problems, many of which are related to a process called atherosclerosis. Atherosclerosis is a condition that develops when a substance called plaque builds up in the walls of the arteries. This buildup narrows the arteries, making it harder for blood to flow through. If a blood clot forms, it can stop the blood flow. This can cause a heart attack or stroke.] 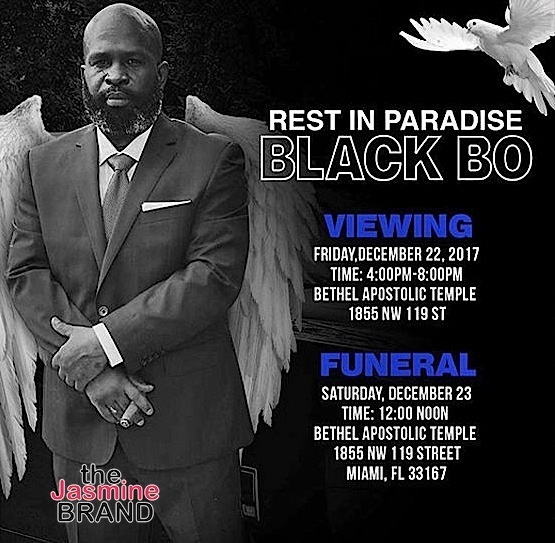 Reportedly, Black Bo lived with Ross in his Florida mansion. On December 8th, police were called when he was found not breathing on his bathroom floor. The previous night, Ross, Black Bo and others had went out partying and according to Ross, his manager hadn’t seemed like himself at the club. Black Bo was 45. Let’s continue to send condolences and well wishes to his family and friends.

Khloé Kardashian Relives Tristan Thompson Cheating On Her While She Was Pregnant: I Won’t Put In Writing What I Did To Him! 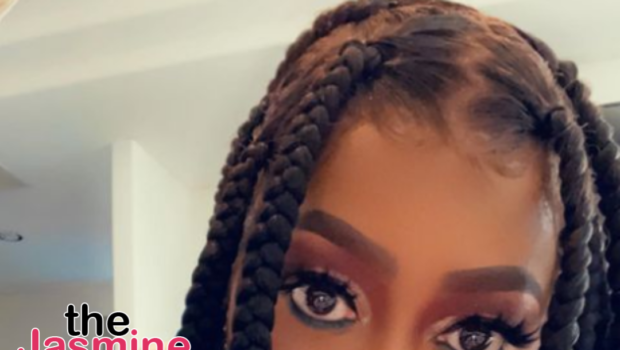 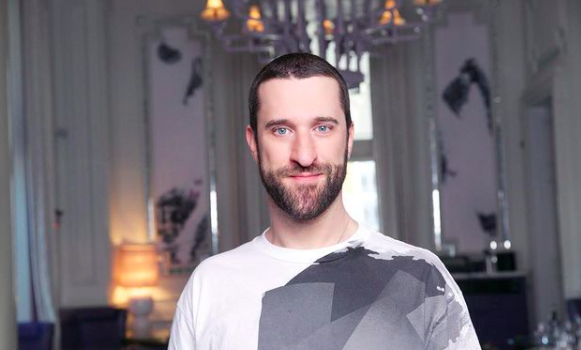 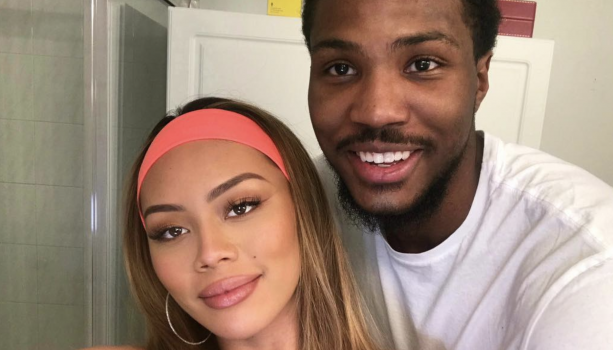