She’s still covering her face, even while meeting Janet Jackson! Over the weekend, H.E.R. was pleasantly surprised when she spotted Janet at her show in London.

Gabriella ‘Gabi’ Wilson goes by the stage name H.E.R. (acronym for “Having Everything Revealed”). Her identity remains unknown as she prefers to remain anonymous and only be represented by her music.

Over the weekend, Janet attended HER’s ‘Lights On Tour’. The pair met backstage with Janet posting the photo of the pair together writing,

You are a sweet and talented soul. Congratulations on your first sold out show in London! I couldn’t help but sing along with you, I knew every single word. I’m excited for your journey, never change who you are. ??#LightsOnTour 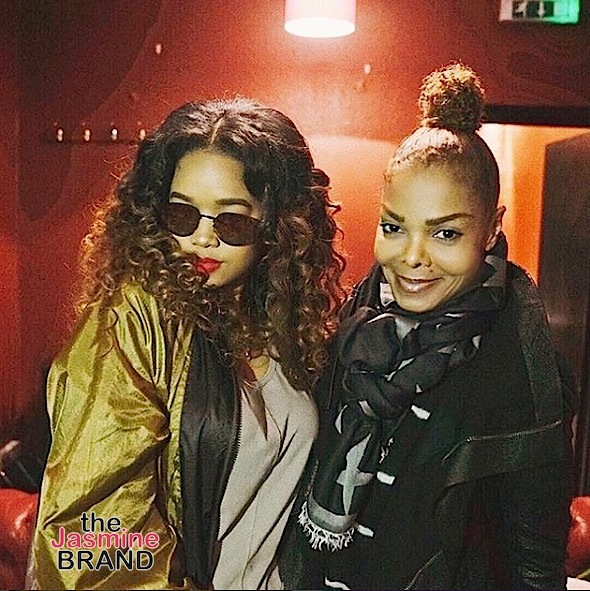 Ask me for the feedback I give it like Janet.
Thank you for coming to see me and for the heart to heart. To know that you sang every word let’s me know I’m doing something right ? a moment I will never forget. ?? #LightsOnTourEurope thank you London! @janetjackson 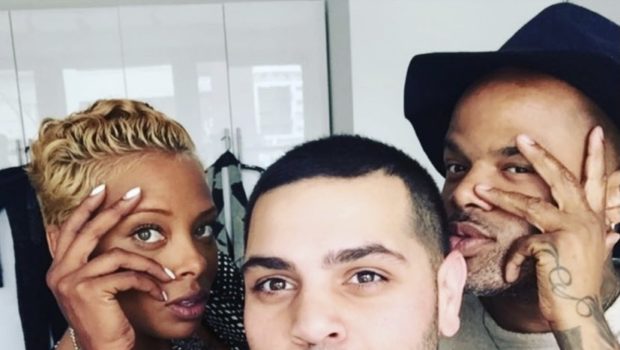 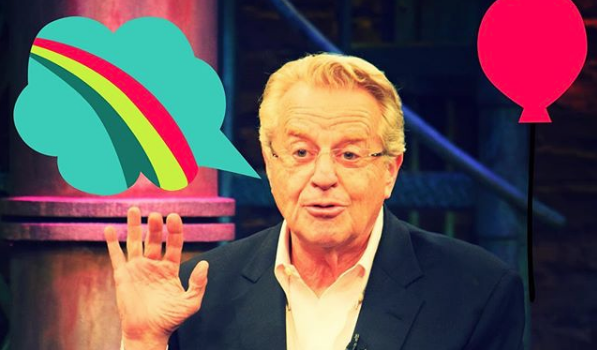