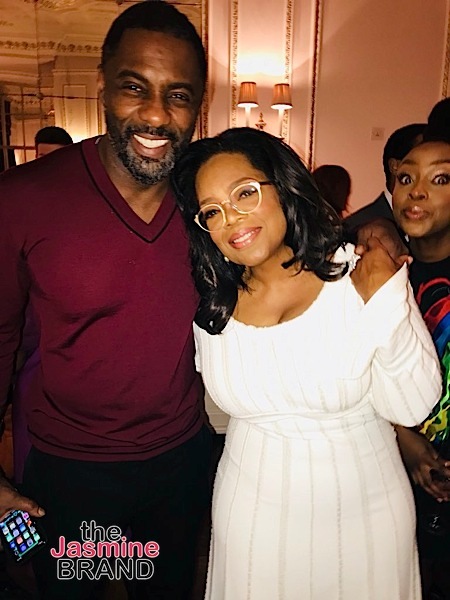 Oprah Winfrey and Ava DuVernay hopped across the pond to promote their new film, ‘A Wrinkle In Time’ in London. The film, which premiered this weekend, is directed by Ava and stars Storm Reid, Oprah Winfrey, Reese Witherspoon and Mindy Kaling.

Idris shared a photo of Oprah posing with his fiancee and mother writing:

When International women’s day is extended and rolls into Mother’s Day!! @oprah made my Mum’s cheeks blush! she was smiling so much? @sabrinadhowre ??Three women that mean the world to me. ???#awrinkleintime For girls and boys!! everywhere @ava 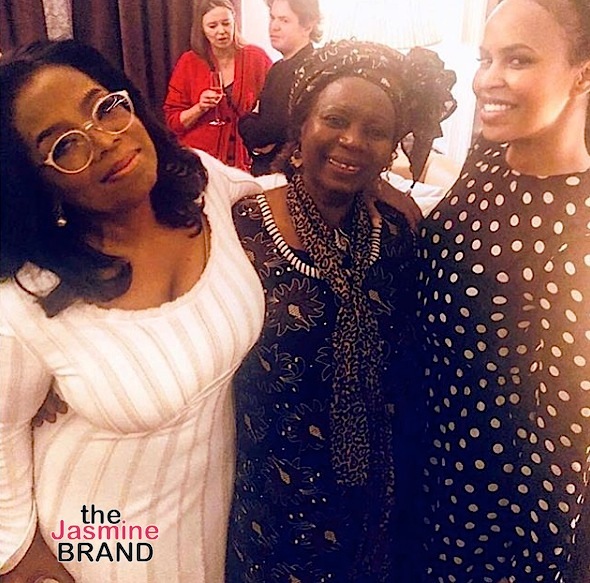 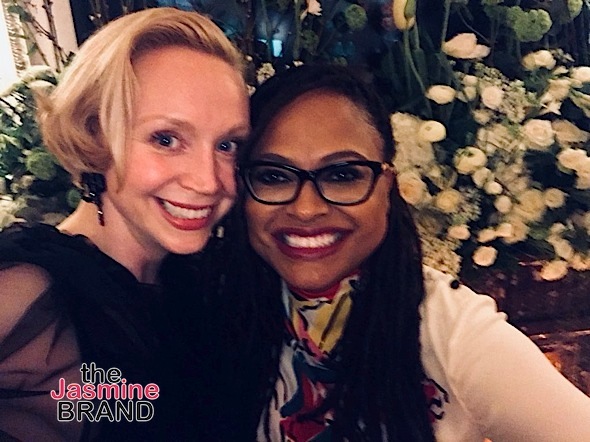 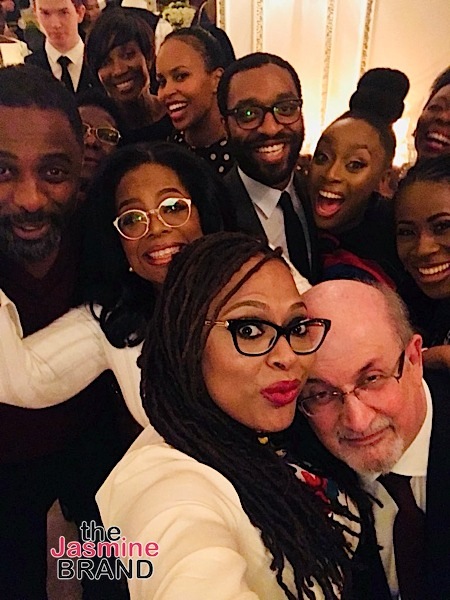 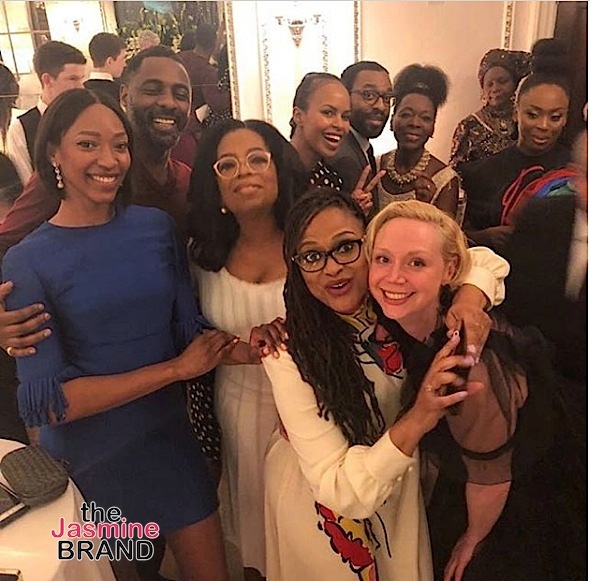 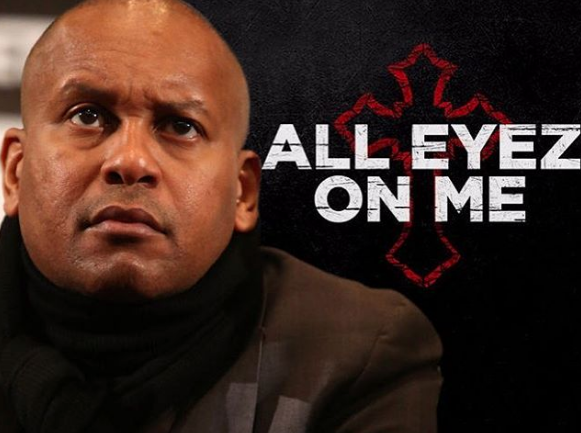 Kevin Powell: I was so upset after I saw ‘All Eyez On ME’! 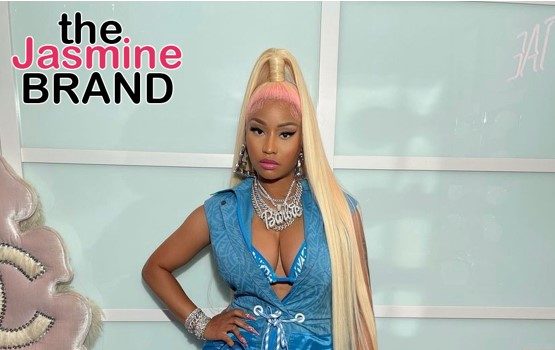 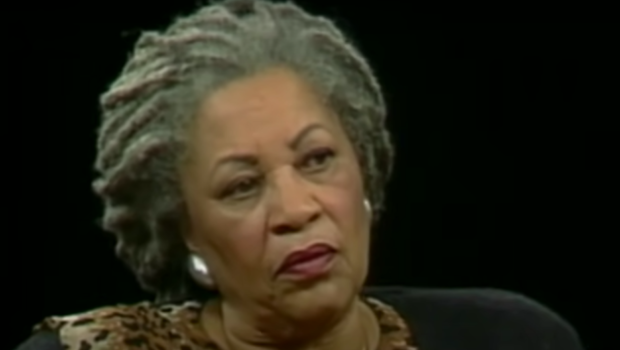 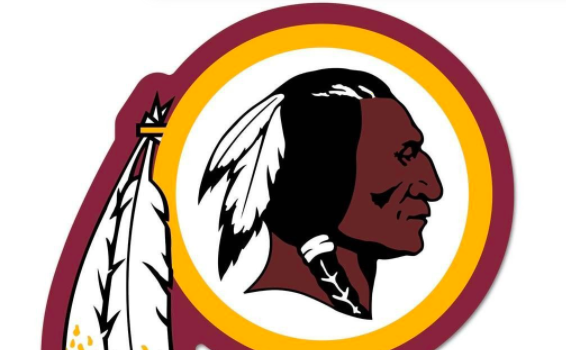