theJasmineBRAND exclusively reports, Dallas Austin is the latest celebrity to be hit with a tax lien. On February 28, the IRS hit the music producer with a Federal Tax Lien.

Austin, who shares a child with TLC singer Chilli, is a record producer, songwriter, musician, and film producer, born in Columbus, Georgia. 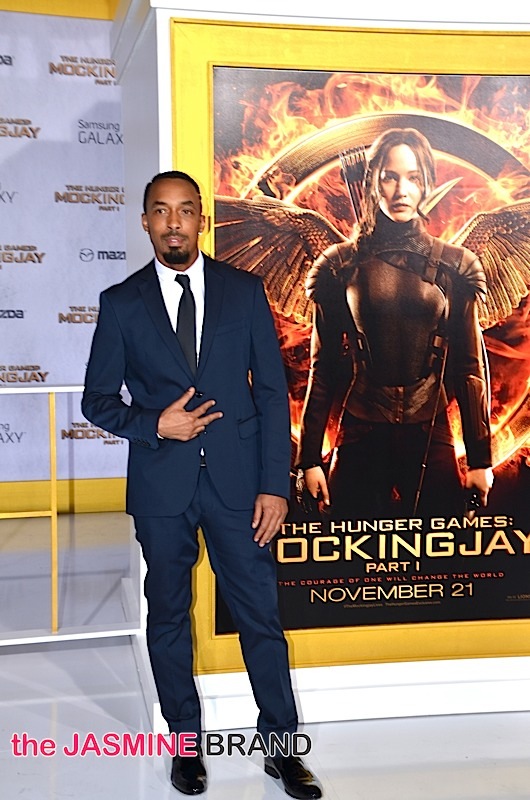 The document filed in Georgia accuses Austin of refusing to pay up on his 2016 tax bill. The lien reveals Austin owes a total of $250,997.27 in unpaid income tax.

The court doc states if he doesn’t pay up quickly, the IRS will begin the process of seizing his property and assets. 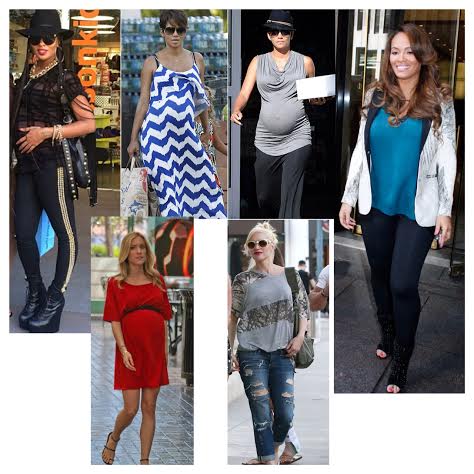 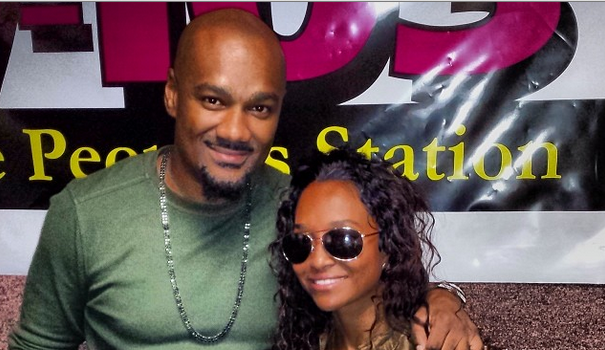 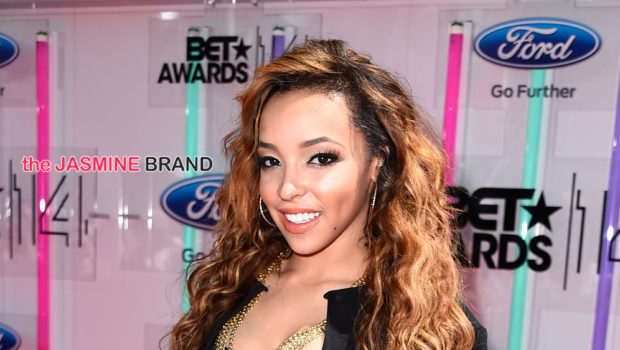