Jill Scott’s not so pleasant divorce from her estranged husband, Mike Dobson, continues. According to Bossip, the soulful singer recently scored a legal victory in court and it has also been revealed that prior to pulling the trigger on the divorce, she gave him a significant amount of money. The site reports,

A Tennessee judge on Monday denied Dobson’s request for Scott to pay Dobson approximately $6,500 for legal fees from the divorce and told the City of Atlanta employee that the prenup agreement he signed was still in play, which barred him from seeking support from Scott. The judge said that Scott paying Dobson’s legal fees would be akin to spousal support, a right that he signed away under the prenup. Scott’s lawyer also revealed that the “Golden” singer paid Dobson $20,000 about a week before she filed for divorce.

The site ads, Rose Palermo, a lawyer for Scott, said at a hearing last month, according to a transcript.

“She gave him $20,000 when he left. And during the – during the course of the marriage, she deposited funds into an account for his – for his benefit.” 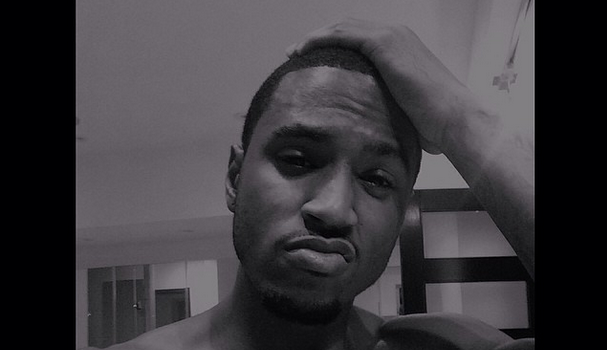 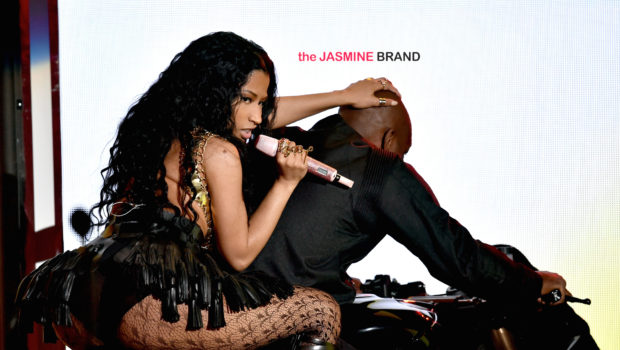