Love & Hip Hop: Hollywood reality star A1 Bentley was reportedly robbed. Early Wednesday morning, footage surfaced showing the music producer being robbed. A1 was on Instagram Live, when it appears that he was approached by men off camera. We’re told that A1’s wife, Lyrica Anderson, was informed on social media. She responded by posting a message, thanking fans for letter her know, while crying. See footage of the incident and Lyrica’s response. 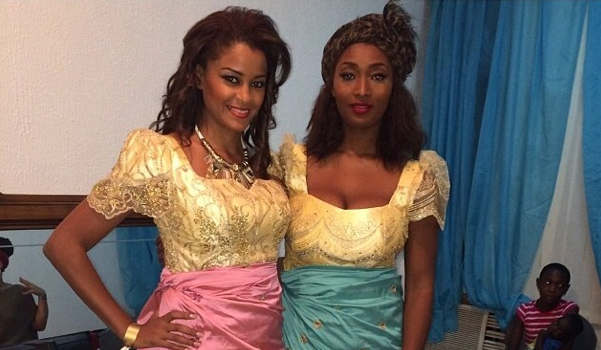 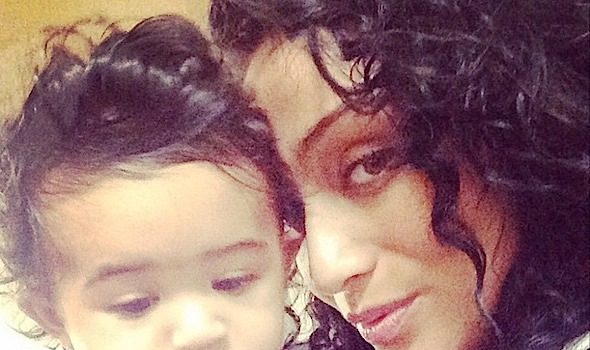