Sinbad has snagged the lead role opposite Lil Rel Howery in the Fox comedy pilot Rel, executive produced by Jerrod Carmichael and Mike Scully. Sinbad will play the father of Rel and Nat, who seems to care more about his reputation in the community than he does about the happiness of his sons.

Comedian/actress Jessica “Jess Hilarious” Moore has been cast as the female lead opposite Lil Rel Howery. She replaces Angel Laketa Moore who had been originally cast in the role. The recasting decision was made after the pilot’s table read. Moore will play Tiffany, Rel’s supportive, kind and driven best friend.

The project is inspired by Howery’s real life and centers on Lil Rel (Howery), a prideful, self-made success who lives by the code to,

Always believe in yourself and great things will come.

Rel finds that attitude put to the test when he learns his wife is having an affair with his barber. He tries to rebuild his life post-divorce as a long-distance single father on the West Side of Chicago who’s on a quest for love, respect and a new barber.

Sinbad became known in the 1990s from being featured on his own HBO specials, appearing on several television series, and starring in the films Necessary Roughness, Houseguest, First Kid, Jingle All the Way, and Good Burger.

Moore has appeared on Wild ‘n Out and All Def Comedy. She found popularity with her comedic content on Instagram. 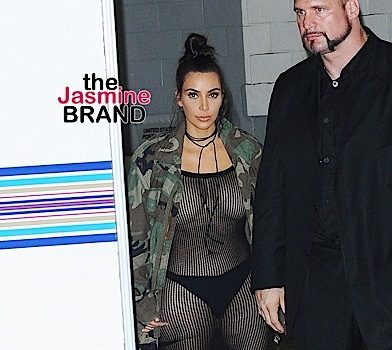 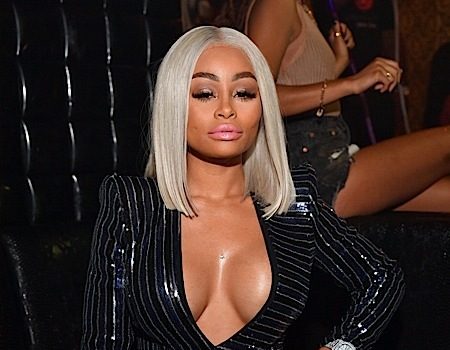