According to reports, Aubrey O’Day is none too pleased that folks are saying negative things about her over her alleged relationship with Donald Trump Jr.

Nonetheless, sources say that O’Day is livid that she’s being labeled a ‘homewrecker’. Sources also allege that during their relationship, Don told O’Day that he and his wife were separated and he planned to leave her.

O’Day nor Trump Jr have yet to comment publicly. 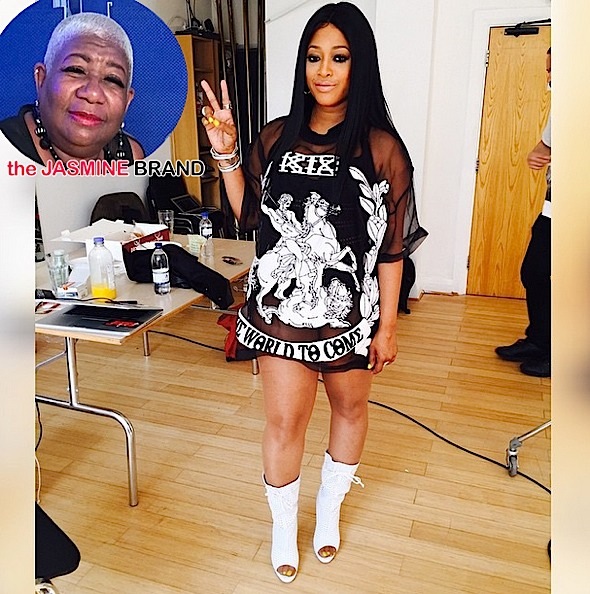 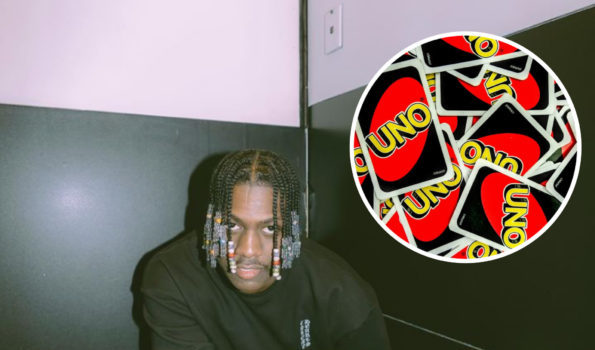