Kevin McCall has taken to social media, letting the public know that he’s not a woman beater. In  2017, his ex fiancee and baby mama Eva Marcille alleged that she had experienced domestic violence. She talked about it on VH1’s “Scared Famous” stating,

I was fortunate as a victim of domestic violence to pick myself up and try to figure it out but everybody doesn’t have that luxury.

While the Real Housewives of Atlanta reality star didn’t say McCalls name, in 2014, it was reported that the then couple had a domestic dispute. Marcille claimed that McCall had kicked down several doors in their home and chased her around their home, trying to take their 2-month-old daughter. She also claimed he threatened to punch her.

Fast forward to the present day, McCall says he’s NOT a ‘woman beater’ and he wants Marcille to tell the truth. He also calls out Marcille’s brother and shoots down Iyanla Vanzant who tries to reach out to him on social media.

See the clip of McCall’s comments.

And here are screen grabs of his remarks to Marcille, her brother and Vanzant. 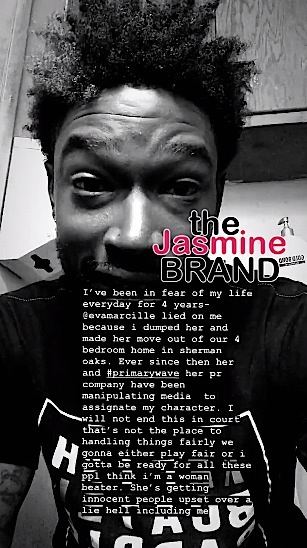 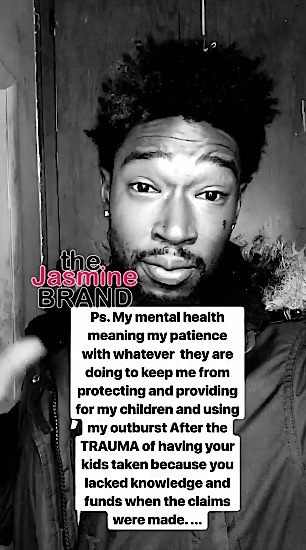 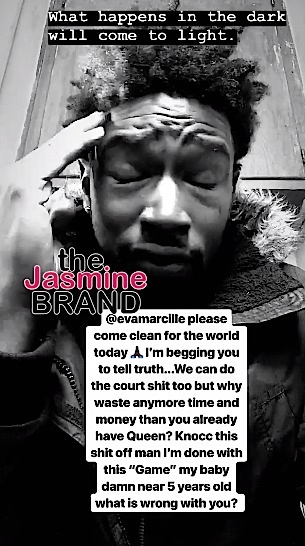 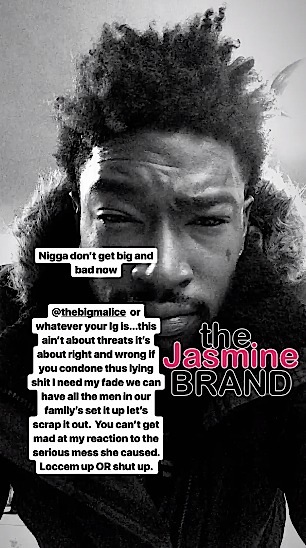 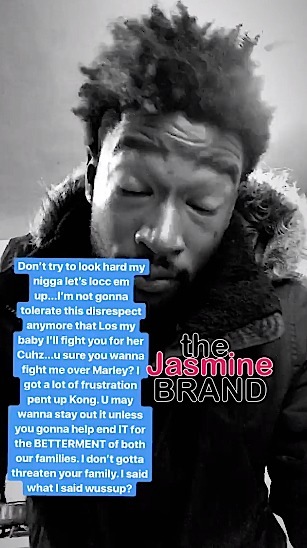 His reaction to Vanzant: 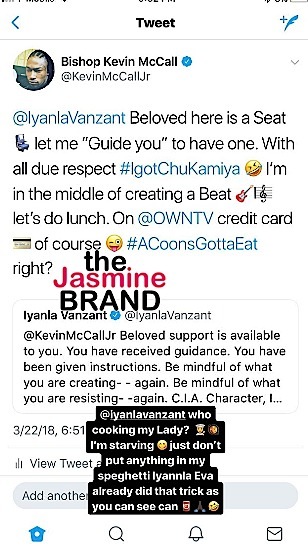 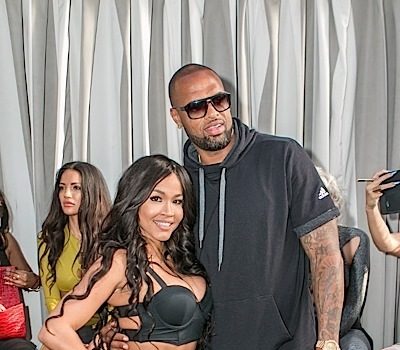 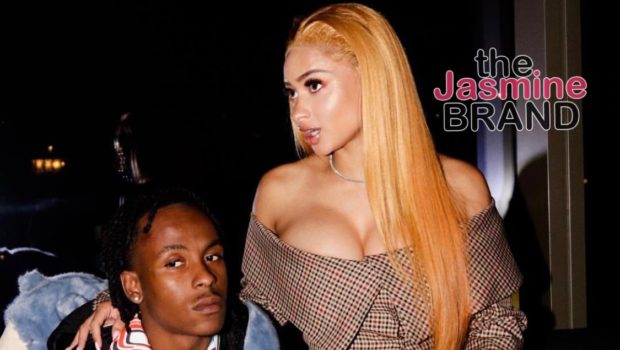