Safaree Samuels is officially in therapy. This week, the Love & Hip Hop New York star and rapper revealed that he was seeking professional help. He shared that he only had one session, but was already experiencing positive results. He says,

Had my 1st therapy session today and Thank God… it was incredible… I’m implementing a new rule in my life .. no more phone or social media after 9pm.. Peace and blessings … gonna get back control of my life !!!

Safaree’s decision to do therapy, comes just a week after he was robbed at gunpoint outside of his home in New Jersey.

CLICK HERE TO SEE A CLIP OF HIM DISCUSSING THE ROBBERY.

As previously reported, two men stole jewelry and cash. The alleged men were later arrested and identified as Jonathan Ricketts and Shawn Harewood. 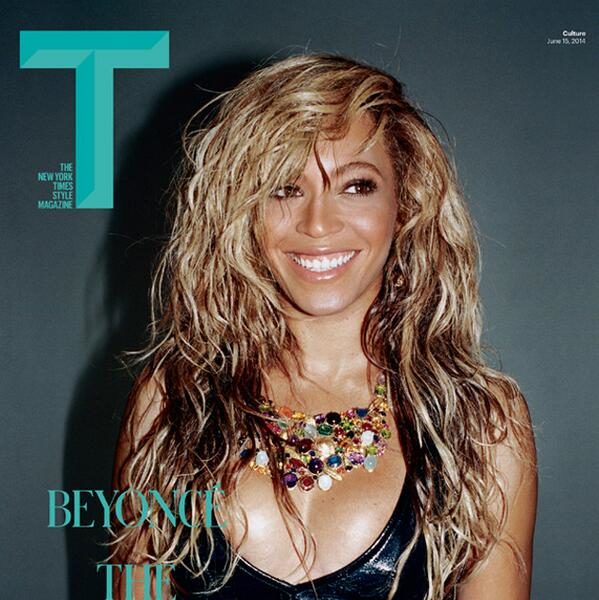 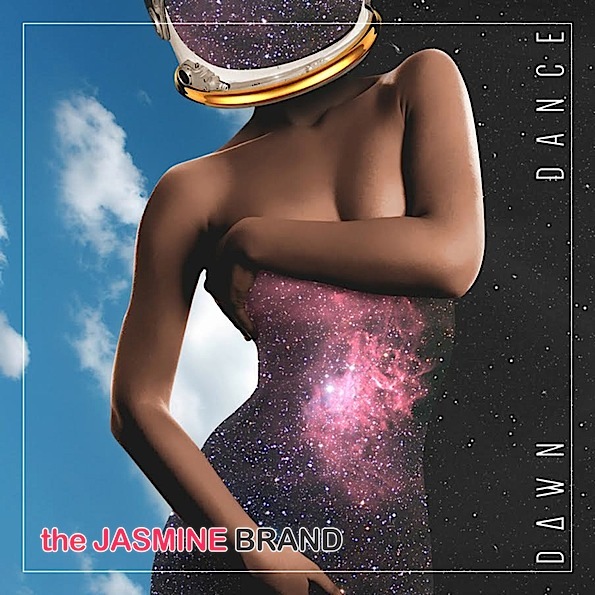 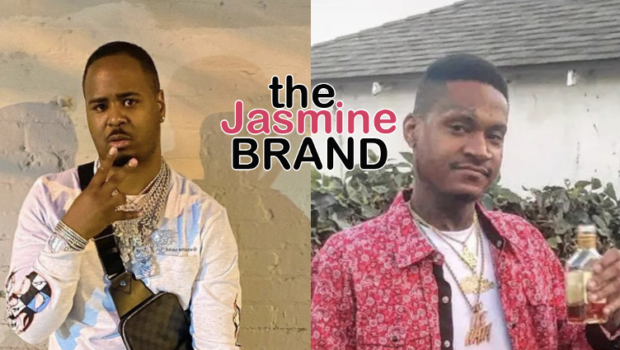 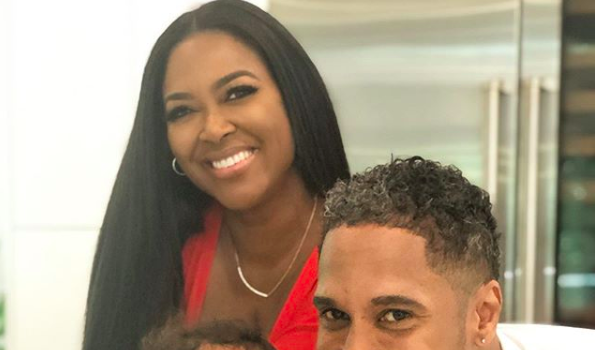