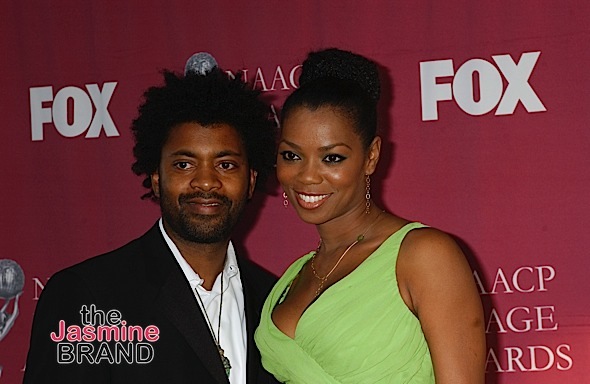 Vanessa  Williams Files For Divorce For A 2nd Time From Husband

Vanessa Williams is pulling the plug on her marriage for a second time. The 54-year-old actress, known for her breakout role in the hit 1991 film “New Jack City”, has filed for divorce from her husband Andre Wiseman. 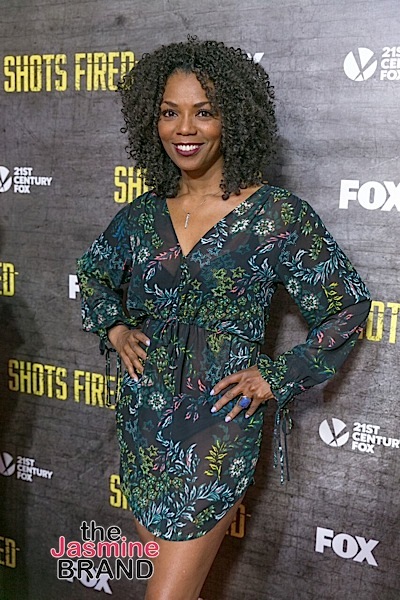 Reportedly, this is the second time that she’s filed. The pair married in 1993, with Vanessa filing for the first time in 2007. The divorce was dismissed last year. She’s now filed again, asking for joint physical and legal custody of their 14-year-old son. No additional details about their split have been shared. 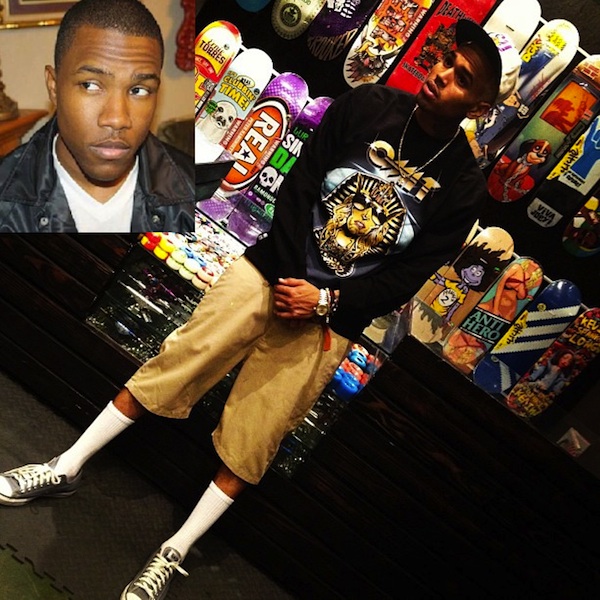 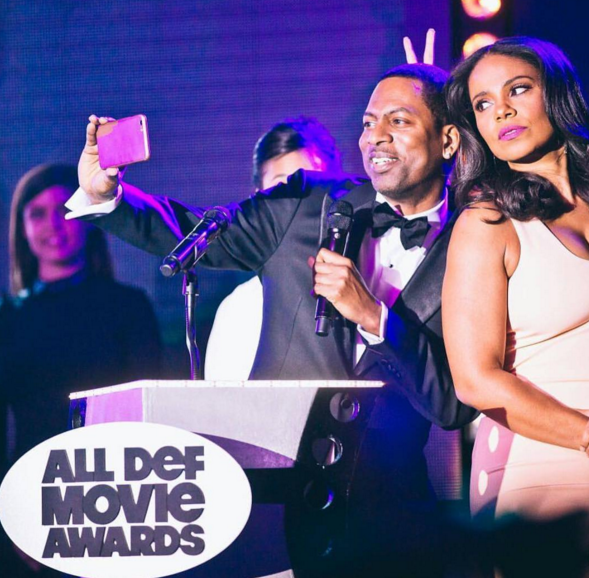 ‘All Def Movie Awards’ to Air on Fusion Sunday Night

Obama’s Writes Farewell Letter: ‘You Made Me a Better Man’
Exclusive
Post Slider 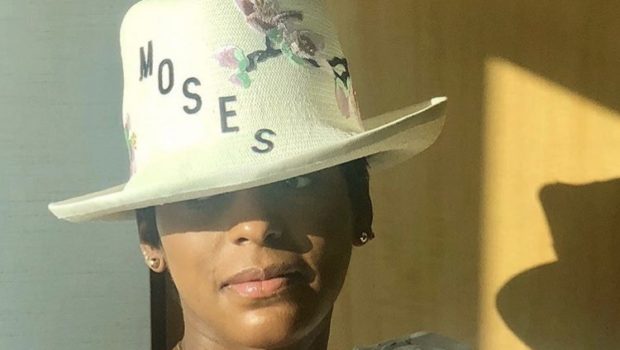