theJasmineBRAND exclusively reports, The Game is asking a judge that he not be found in contempt over not submitting financial documents in his legal battle against Priscilla Rainey.

Earlier this month, the rapper filed documents explaining why he should not be ordered to turn over his financial records. As previously reported, The Game is facing a lawsuit from Rainey, a woman that was on his VH1 reality show, “She’s Got Game”. She claimed that during production the rapper sexually assaulted her. She says that The Game forcefully reached inside her dress rubbing her bare vagina and buttocks. As a result, a jury awarded her $7 million in damages against. He filed an appeal and the decision is pending.

Rainey has filed docs demanding he be ordered to turn over all of his financial records and for him to be found in civil contempt for refusing to comply with the judgement. In the docs, she says that has not received any payment from the judgement. Rainey says that he is diverting millions to avoid paying her.

The Game’s legal team has responded, explaining that the court order allows him to object to any discovery requests. He says when he answered Rainey’s requests he was complying with the court order rather than violating. He’s asking the judge to deny Rainey’s attempt to have him found in contempt. His team would also like Rainey to be sanctioned. 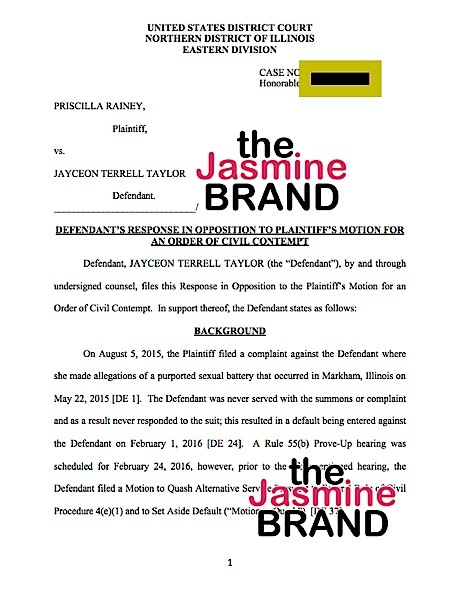 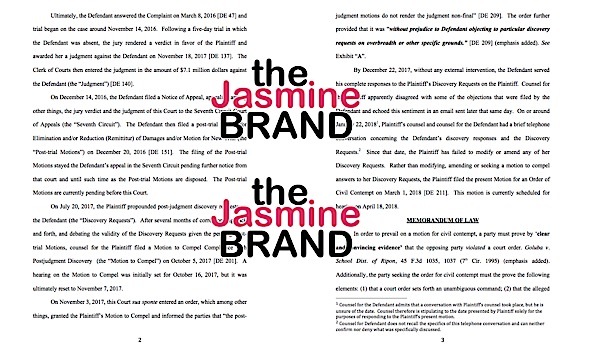 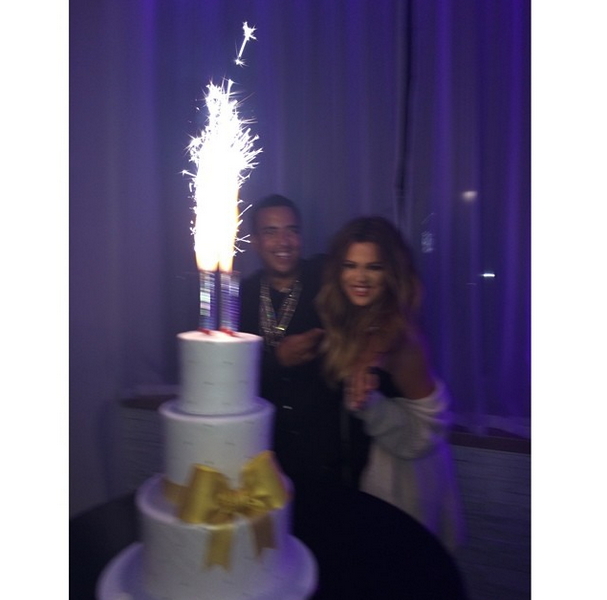 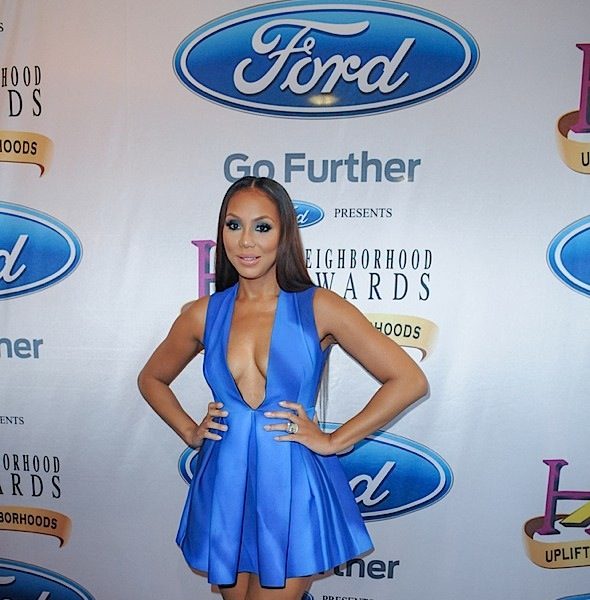