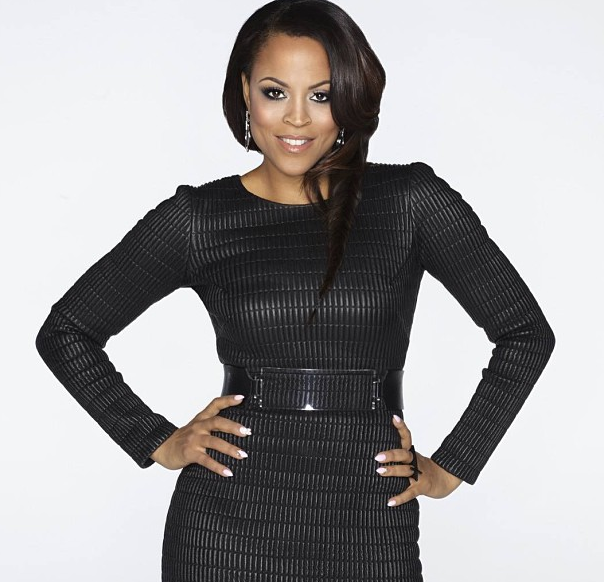 In the reality TV realm, they come and they go–swiftly. And with five seasons under her belt, the creator and cast member of Basketball Wives has seen some employee tenure on the popular VH1 show. Gearing up for a new season, the ex-wife of Shaq O’Neal chatted with Sister 2 Sister about some of the recent departures. Initially, back in 2010 the cast included: Shaunie O’Neal, Royce Reed, Jennifer Williams, Suzie Ketcham, Evelyn Lozada and Gloria Govan. Since then, we’ve seen quite a few pinks slips--Jennifer, Royce, Kenya Bell, Kesha Nichols and Meeka Claxton. 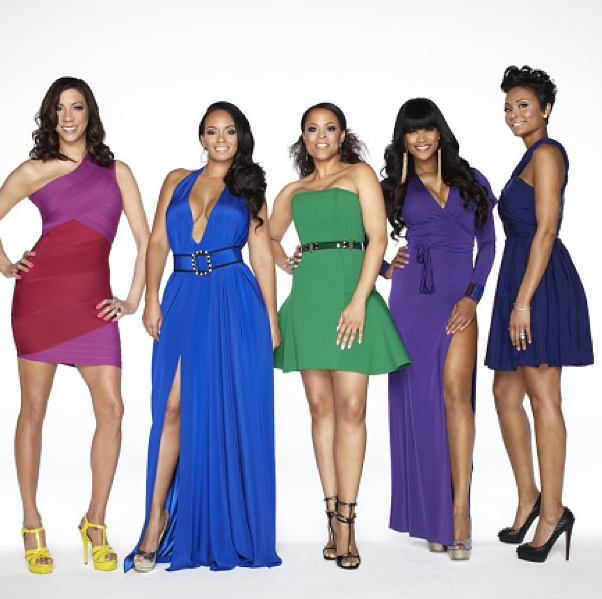 One of the bigger questions is how does Shaunie feel about basketball wives that have left the show. She explained:

Some of the exits were necessary, just because it wasn’t clicking anymore. It’s hard to continue filming with people that you just have nothing else to talk about or nothing in common with, or that relationship has withered away. You have other people that situations made it bad and situations made your friendship different…[things] that are out of your control. I hate to see those moments happen. That’s not a great way to see somebody go. I wish some people could have stayed and made it work.

She also explained casting Tami Roman and why remains on the show:

Well, Tami’s personality is …it’s incredible. You love her, hate her, whatever. You can’t live without some part of Tami on ‘Basketball Wives. She just brings so much to the show… There’s still something about her that drives you to watching.

In addition to Evelyn, Suzie, Tami and Shaunie returning, this season, the show has one spankin’ brand new face, Tasha Marbury. The new member of the crew is the ex-wife of NBA player Stephon Marbury. The former couple have two children together and divorced due to reports of his infidelity. In regard to her role on “Basketball Wives,” boss lady Shaunie O’Neal described her as a “true diva.” Hmmm, wonder what that means. Stay tuned for more.
[Instagram, VH1, Sister2Sister]
[email protected]_DeeRoberts
Tags: basketball wives, evelyn lozada, gloria govan, jennifer williams, Kenya Bell, Kesha Nichols, meeka claxton, recommend, royce reed, shaquille o'neal, shaunie o'neal, Suzie Ketcham, vh1
Tweet Like Plus Pin It Share 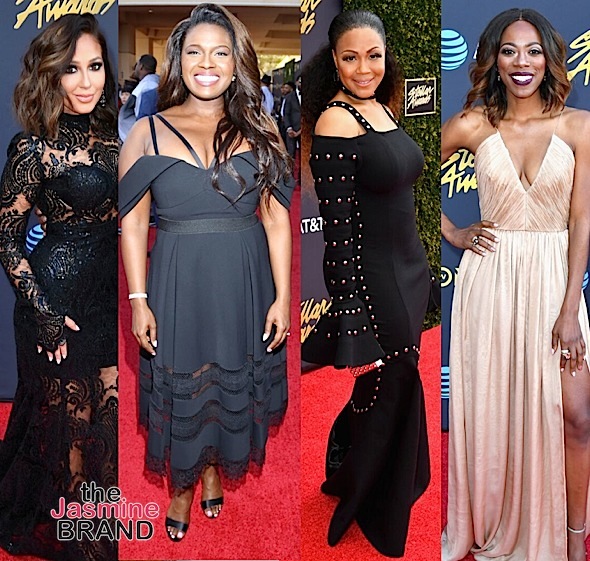 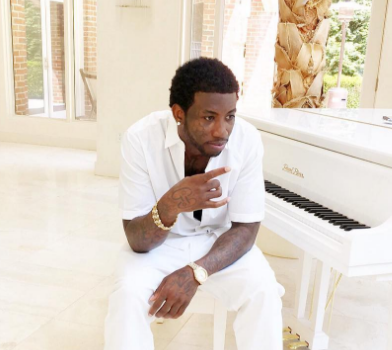