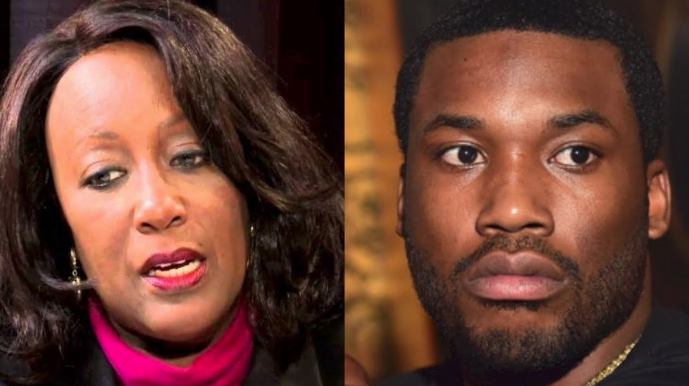 Reportedly, Brinkley’s lawyer A. Charles Peruto says that she will continue to be fair in her rulings and in the upcoming pending hearing scheduled for June.

The upcoming hearing will determine if the drug and weapons case should be thrown out because of the testimony of a crooked police officer. Brinkley’s lawyer says the judge bears no grudge against Meek. 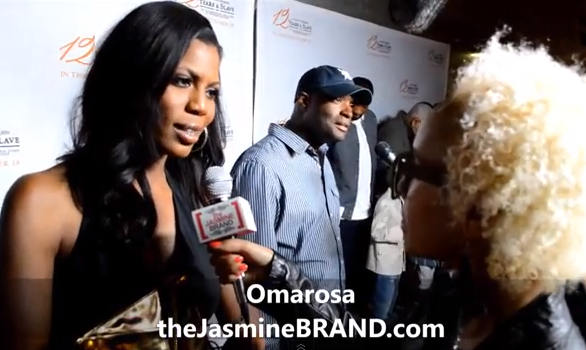