Kanye West has sent out a series of tweets clarifying his comments about slavery. Earlier today, during an interview he implied that slavery was “a choice.” He stated, 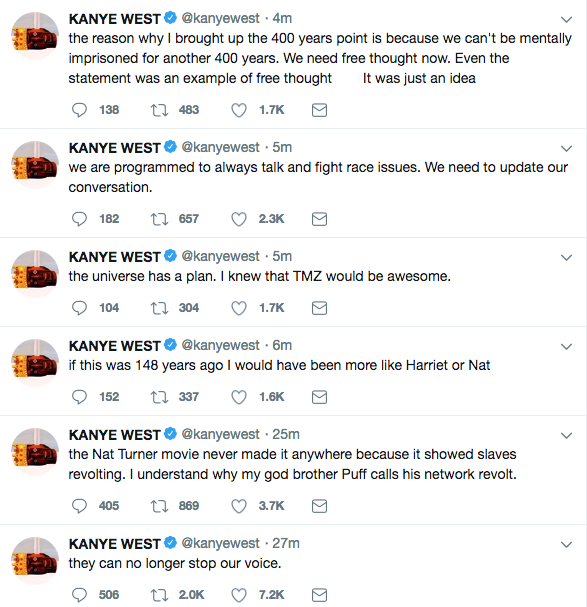 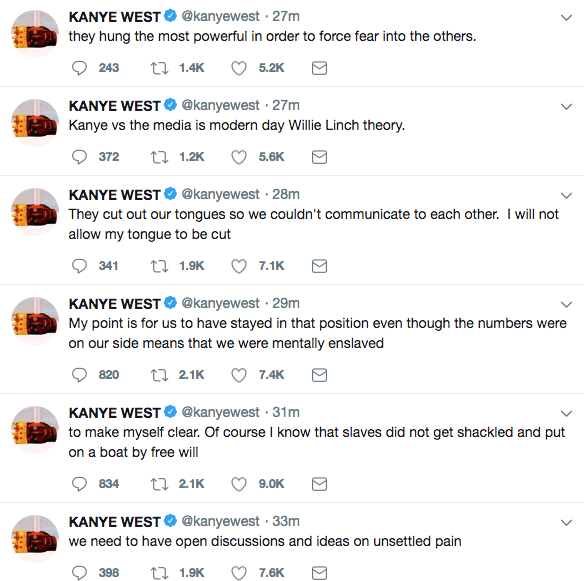 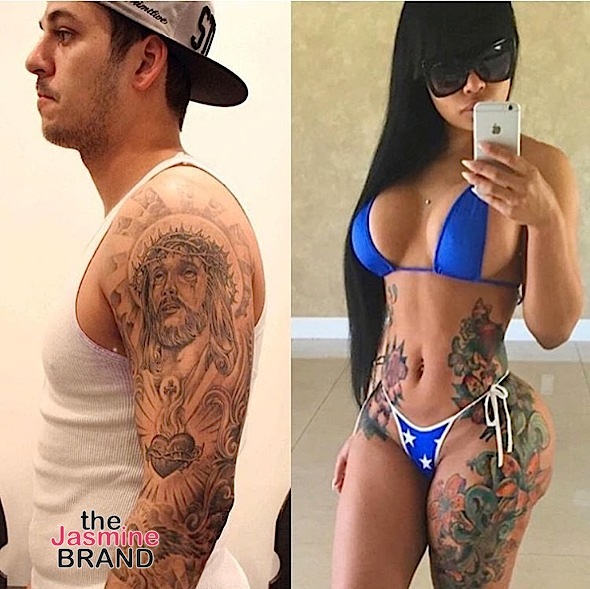 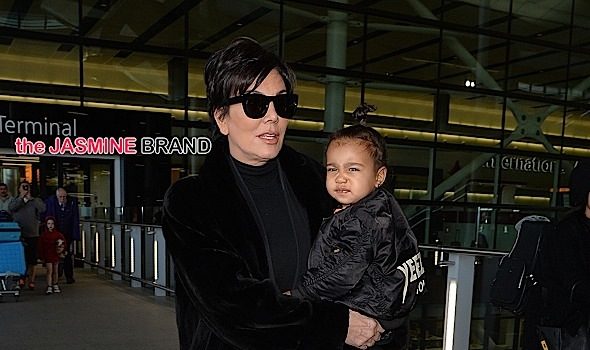 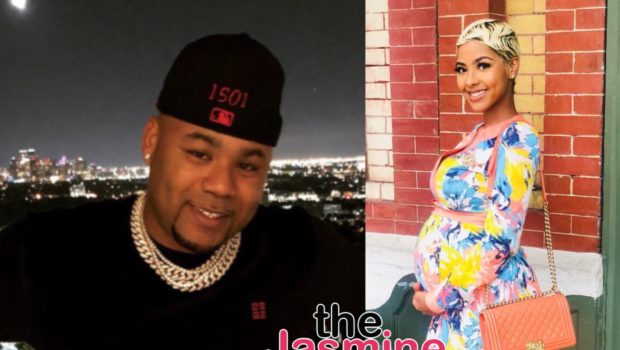 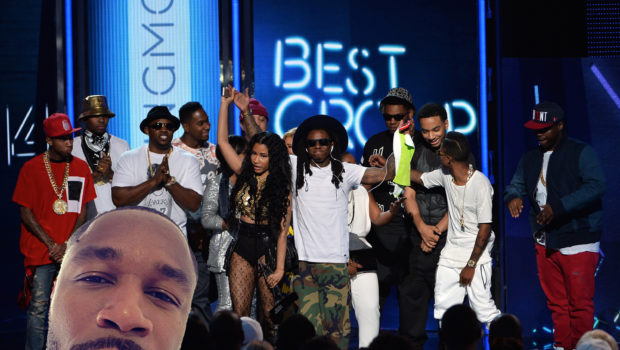