A biopic about president Donald Trump is reportedly in the works. Titled, The Apprentice, journalist Gabe Sherman has been tapped to write the project, which will explore how a young Trump set himself on the unlikely path to become the president.

The story will also share Trump’s rise to power as seen from the perspective of his many early influences, including lawyer and mentor Roy Cohn. 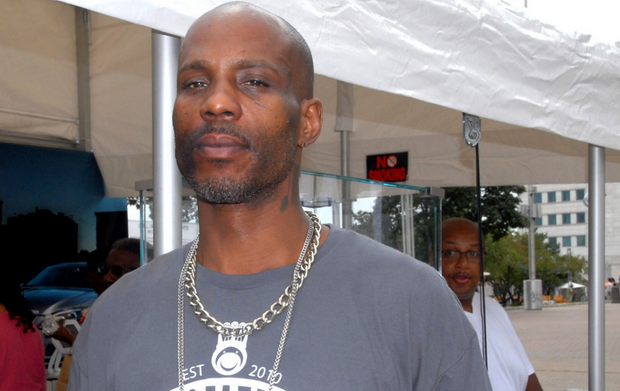 [EXCLUSIVE] DMX Pays $250K to Save NY Home From Foreclosure 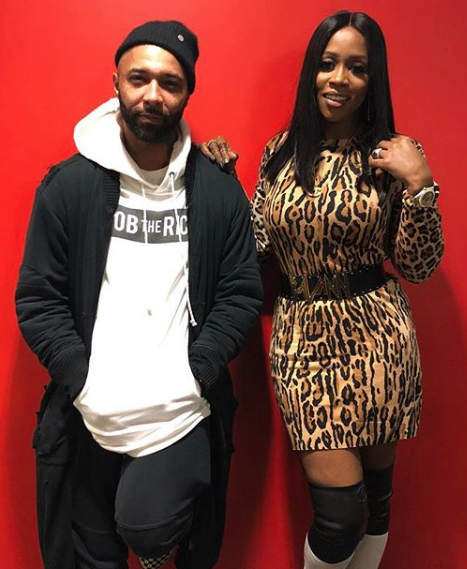 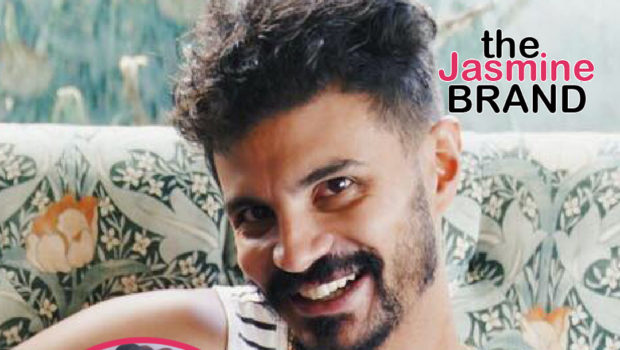