A petition to pull the plug from Kanye West’s deal with Adidas has been started. The petition has over 5,000 signatures. It reads,

Care2 wants to know if Adidas agrees with Kanye West that slavery in America was a choice. In a bizarre interview with TMZ yesterday, Kanye said that he believed that black Americans chose to live in bondage for more than 400 years. For most Americans, no matter what color you are, Kanye’s diatribe on slavery was the last straw. As many in the media have pointed out, West’s words are not only wrong, they are dangerous.

America is a hotbed of tension at the moment. Much of that tension has to do with the rising rate of hate-motivated attacks under the Trump Administration, the nearly weekly stories of unarmed black and brown people dying at the hands of law enforcement and the unrelenting effects of centuries of slavery — slavery which Kanye believes our African ancestors chose. 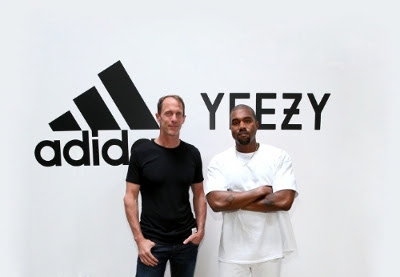 While Kanye can live safely in his multi-million dollar castle, the rest of black America is continually marginalized and subject to unjust laws and treatment. Some even die because this behavior is so ingrained in our society.

Adidas + Kanye West is the 3-year-old partnership between the sportswear behemoth and famed American rapper. Together they have brought some of the most expensive and hyped about shoes on the market with prices upwards of $350 for hightop sneakers.

But the German apparel company may wish to rethink their lucrative deal with West after his jaw-dropping outburst.

Kanye West has a right to free speech, and he has the right to spout lies and misinformation and misplaced opinions — but we as consumers have the right to fight back against this type of dangerous propaganda. That is why Care2 is asking Adidas to drop their partnership with Mr. West and tell the world they do not want anything to do with anyone who believes that millions of Africans chose to toil the fields in bondage for 400 years.

Kanye and Adidas began working together in 2013. The company has yet to comment. 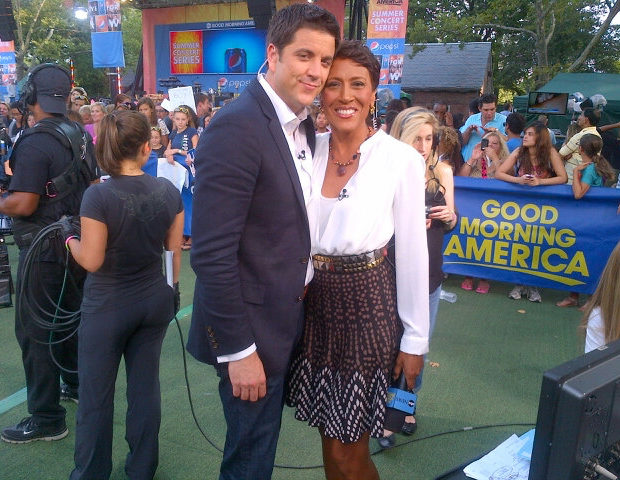 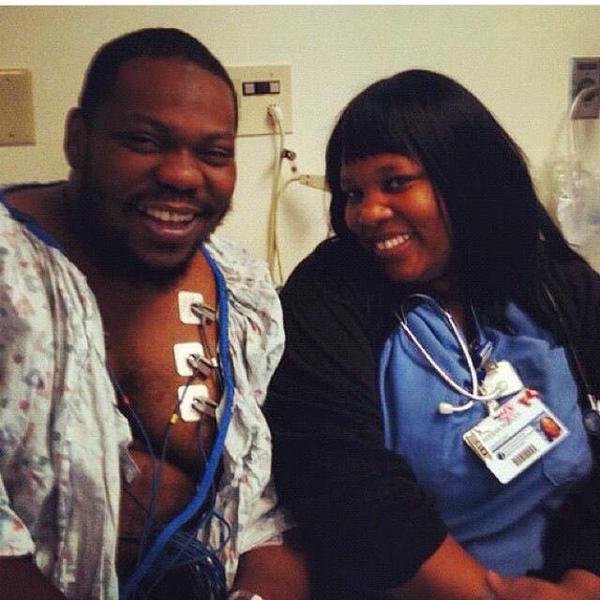 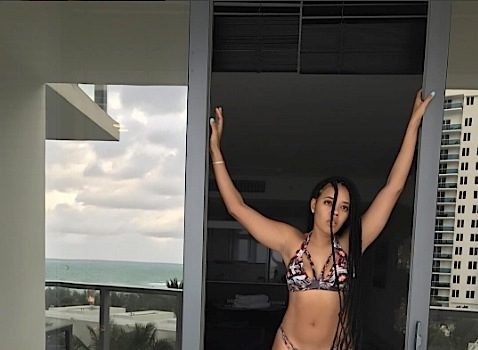