Over the past week celebrities have hit the news for everything from new music to politically charged outbursts and now we can add DJ Khaled to the long list of “oh no he didn’t” to wrap up the wonderful
social media game of celebrities say the darndest things. Last week, clips of a 2014 Khaled interview on The Breakfast Club went viral when he explained gender roles in relationships. The music producer, who is engaged to his baby mama Nicole Tuck, explained:

There are different rules for men.

Continuing, “A woman should praise the man — the king”-Khaled said to Angela Yee also stating,

If you holding it down for your woman I feel like the woman should praise. And a man should praise the queen. But you know, my way of praising is called, ha-ha, ‘How was dinner?’, ‘You like the house you living in? You like all them clothes you getting?”

When asked point blank by Angela if he was implying that he doesn’t perform oral sex on his woman, he responded without hesitation,

He also said he expects his mate to perform oral sex on him.

No that’s not okay, because you have to understand I am the don, I am the king. I am the king of the house. It’s different rules for men. We the king. There’s some things that y’all don’t want to do but got to get done. I just can’t do what you want me to do. I just can’t.

CLICK HERE TO SEE THE CLIP OF KHALED’S REMARKS. 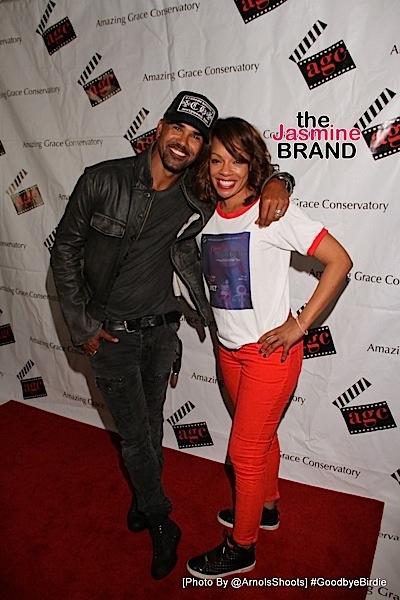 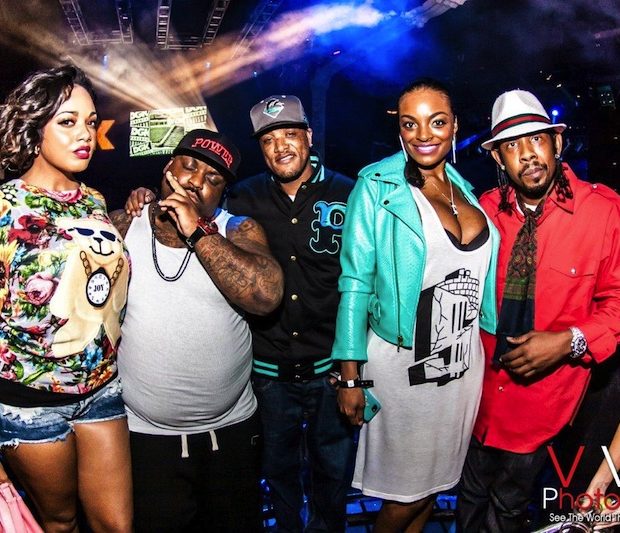 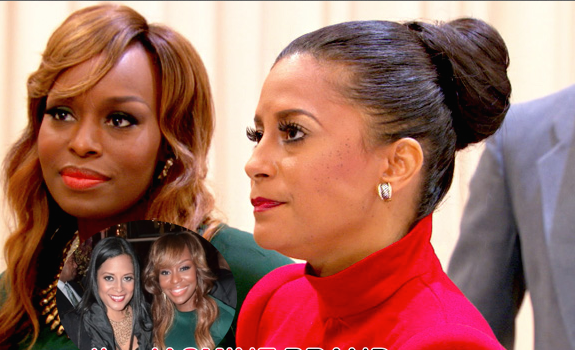 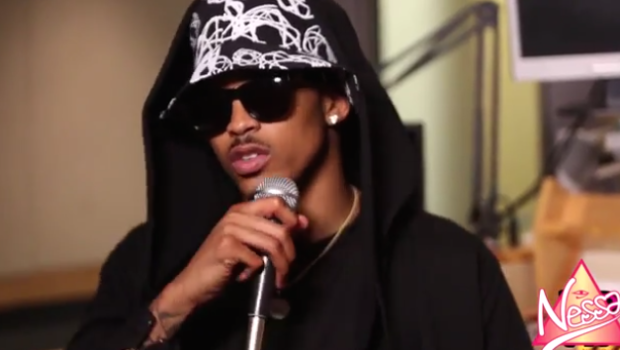