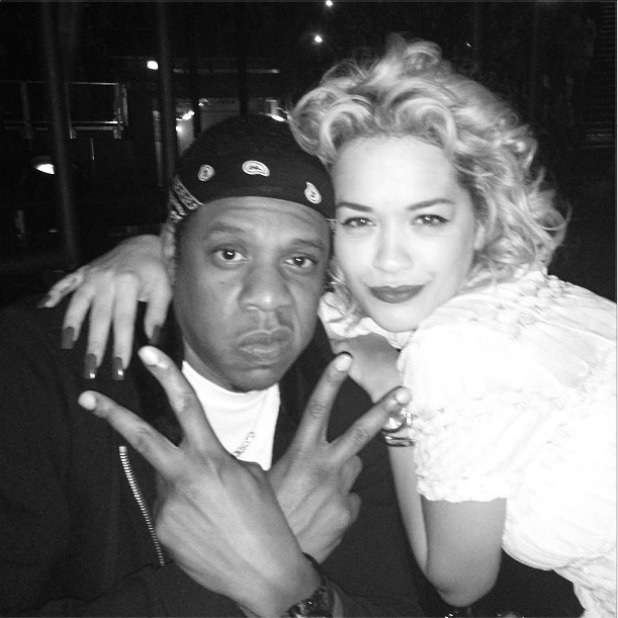 When Rita signed, Roc Nation and its senior executives were very involved with her as an artist. As Roc Nation’s interests diversified, there were fewer resources available and the company suffered a revolving door of executives. Rita’s remaining supporters at the label left or moved on to other activities, to the point where she no longer had a relationship with anyone at the company.

The label countersued the following year, before the parties reached a settlement. Despite the suit, Ora said the Roc Nation split was amicable. 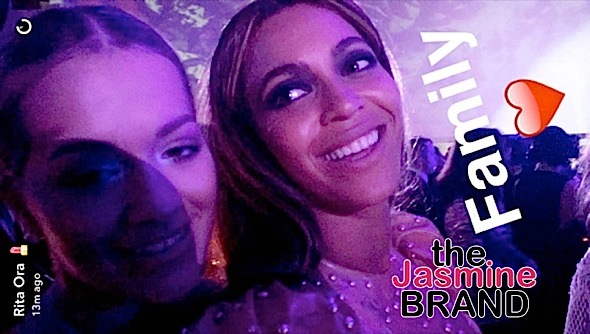 Ora also denied rumors that she is “Becky with the good hair,” the mystery woman that Beyoncé sang about on her hit single, ‘Sorry’.

All I want to say to that is, dude, if I were BWTGH, wouldn’t I actually have to have good hair? Look at it. It’s all weave and extensions. And, I mean, Beyoncé? Omigod. She’s the nicest person, bestest person I have ever met in the whole industry. I’m not just saying that. I’d die for her. Nobody can ever say anything wrong about that woman in front of me. I get emotional just talking about it.

The Dream Will Be A Dad For The 9th Time, Welcoming 4th Child W/ Wife
Exclusive
Post Slider 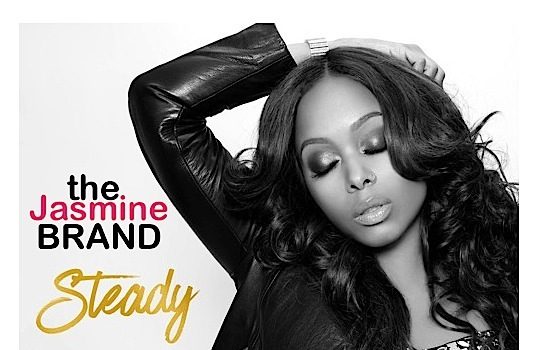 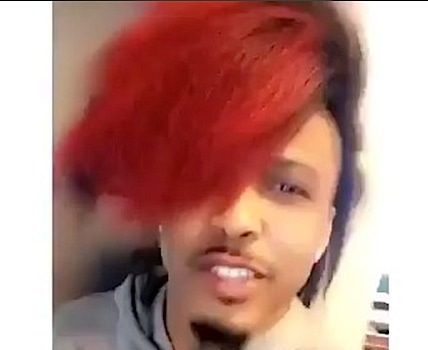