Actress Jada Pinkett-Smith recently shared the story on her meeting Eazy-E. The new talk show host, shared a throwback video on social media with the caption,

This is the day I met Eazy! We became the best of friends after this program.

Jada who has always had a passion for speaking her mind, expressed her feelings about his music. In the clip taken from her appearance on the television show, she stated that,

I told him that before I met him today I would have thought he was a woman hater because of his music that he writes.

She then went on to say,

Him owning his own record company, can make a change starting from there within his community, to uplift us you know what I’m saying?

This is the day I met Eazy! We became the best of friends after this program?

The late rapper who was born Eric Wright, was apart of the popular 80’s rap group N.W.A., which included Dr. Dre, Ice Cube, MC Ren and DJ Yella. N.W.A. was one of the first successful gangster rap groups. Their debut album “Straight Out Compton”  was released in August 1988 and is considered one of their most controversial albums because of the violent lyrics and profanity. He was the founder of Ruthless Records. Eazy-E went on to release his debut solo album, “Eazy-Duz-It” in September of 1988. His second album “Str8 Off Tha Streetz Muthaphuckin Compton” was released in 1996 posthumously by the label, ten months after his death.

The rapper was known for being very expressive in his music. Also, he would use an excessive amount of profanity towards women. During that time, a lot of women including Jada, a then unknown actress found his music very offensive and degrading. She stated during the segment that,

The host of the show addressed him by his government name and wanted to get his thoughts in regards to Jada’s statements about his music.

Eazy-E responded to the question,

Yes. To a certain point.

The host then went on to emphasize to the rapper that there is a young black woman speaking up about his music.

You got now, a young sista here in your face, in your face who is saying I wanna see a change. I want to know what you can do about it?

To me!! But you got a song on the record, me being a young sista, I told Eric, ‘I cannot listen to your music and feel good about myself, now come on’.

What do you think of Jada’s message during this interview? Do you think this is still an issue with the rap music out today? 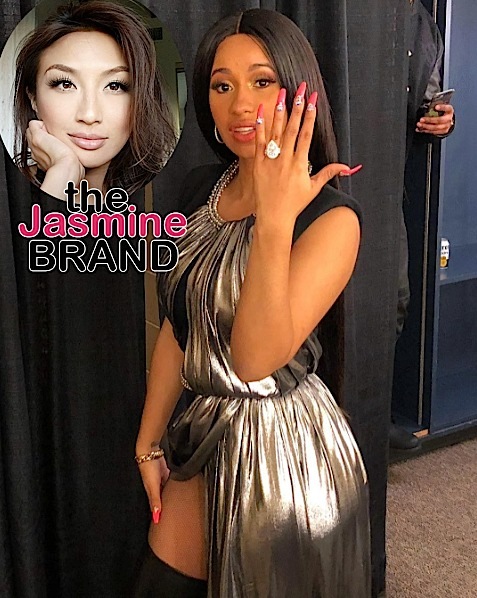 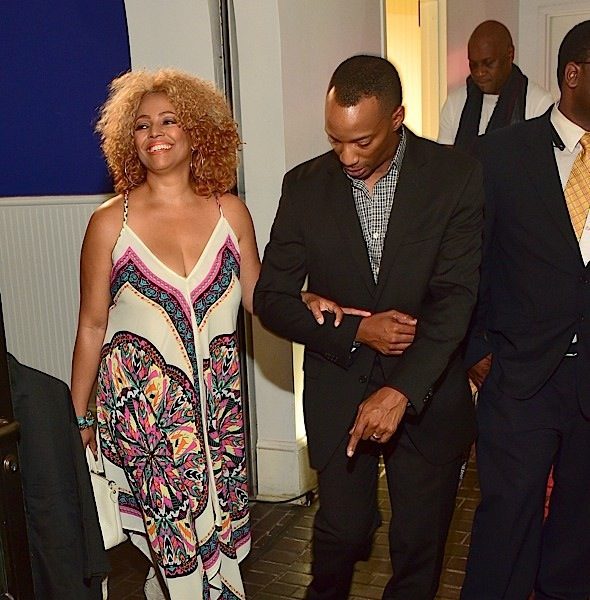 Tina Lawson Dishes On Beyonce’s ‘Lemonade’: It could be about anyone’s marriage.
Exclusive
Post Slider 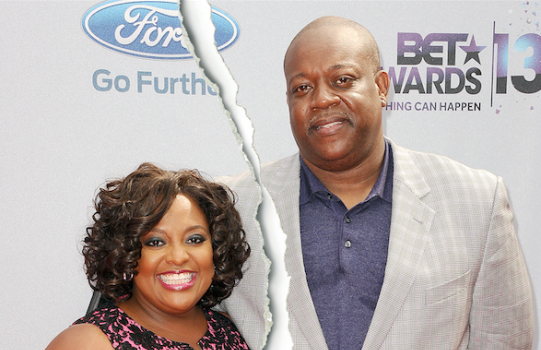 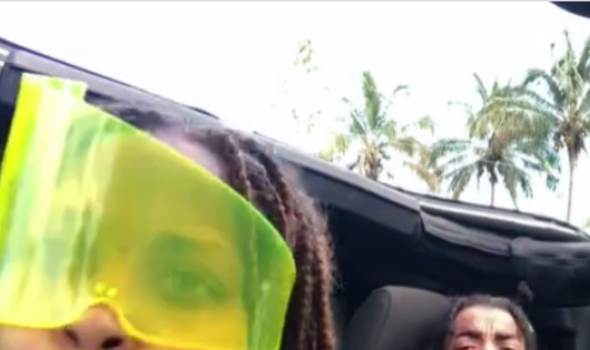