Numbers don’t lie and it looks like R.Kelly is still winning. According to data collected by Nielsen Music and the Associated Press, R. Kelly’s streaming numbers haven’t been negatively affected since multiple accusations of sexual misconduct have been revealed – in fact they’ve increased.

Backlash from the allegations against him have been harsh. The “Times Up Now” movement, supported by A-listers such as Ava DuVernay and Lupita Nyong’o, launched the #MuteRKelly movement. Spotify also committed to remove all of his music from their playlists earlier this month. Despite that, these are the number of streams some of his songs have received as of May 22nd, according to reports, the plays on his top 10 tracks, as of May 22nd are:

This year, the singer has been accused of everything from holding women as sex slaves against their will, intentionally infecting women with sexually transmitted diseases, and sexual assault. His publicist, assistant, and lawyer have all dropped him as a client this year. R. Kelly commented on the backlash, explaining,

My team has advised me that this is not a proper platform to express my emotions. I will not discuss details about these false allegations that have been made against me. I will say that I am infuriated, and I am heartbroken by the false claims against me. These accusations being perpetuated by the media is an attempt to distort my character and to destroy my legacy that I have worked so hard to build. These allegations have created a character of me that is not the truth of who I am nor what I am about. The women in my life are consenting adults and they [sic] with me on their free will. I am a God-fearing man, a son, a brother, and most importantly a father.

The media has dissected and manipulated these false allegations to reach their own conclusions about me and what I do in my personal life. My focus has always been music and being in the music industry. At this time, my faith and my love for music are the only things that has not been affected. The devil is a liar. To whom much is given, from him much expected. To my fans, I love you all from the deepest part of me. I am nothing without you, my fans. Thank you very much for all your support. I am a God-fearing man and through God’s grace and mercy, I will survive.

Are we endorsing the sexual violence R. Kelly is being accused of by continuing to enjoy his music? 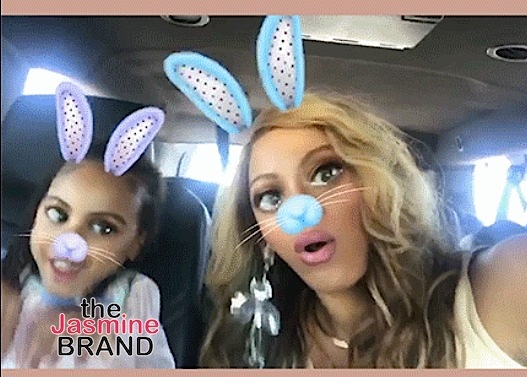 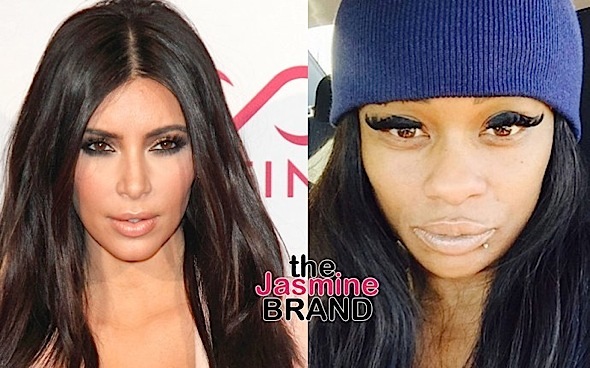 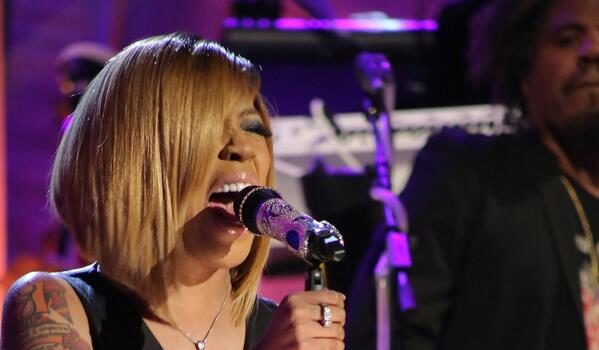 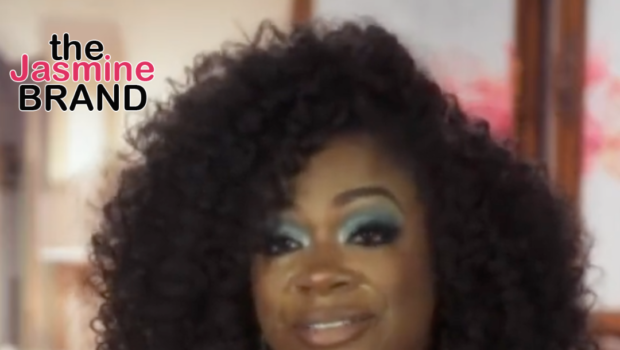