The World Cup is a major, international football competition. Like the Olympic Games, it only comes around every four years. The 2018 World Cup takes place June 14 – July 15 in Russia and will be seen by an estimated 2 billion people.

Actor/songwriter Will Smith and Nicky Jam, together with Kosovo born singer Era Istrefi, will perform the official 2018 FIFA World Cup Russia song at the finale of the World Cup. The finale will take place in Moscow’s Luzhniki Stadium on July 15th. The groups are as follows,

The song will be played throughout the World Cup and drops everywhere Friday (May 25). Production will be handled by Diplo. The “Gettin’ Jiggy Wit It” rapper shared a photo with Nicky Jam saying

Congratulations to Smith and the whole crew! Will you be watching the World Cup? 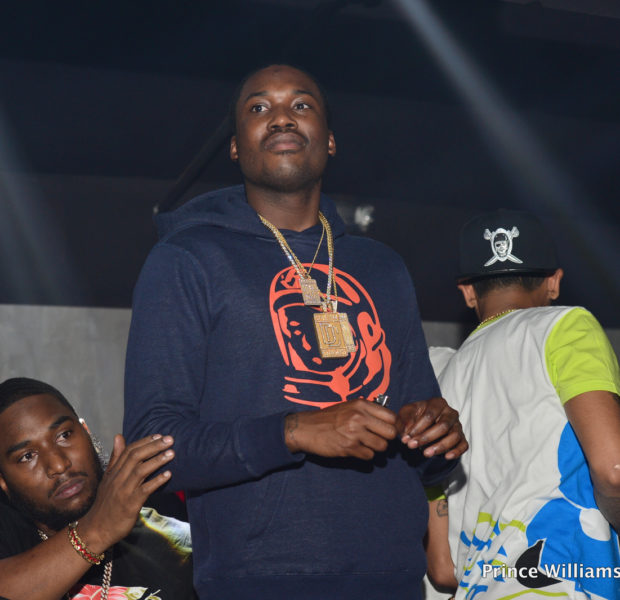 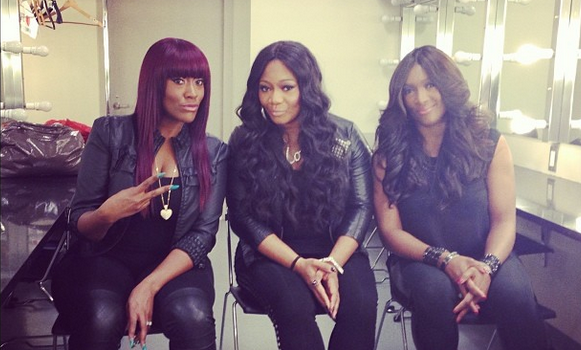 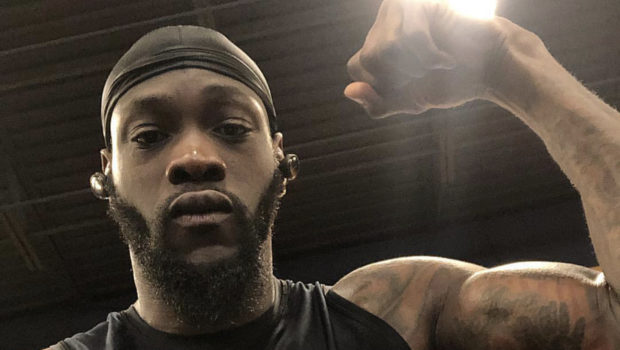