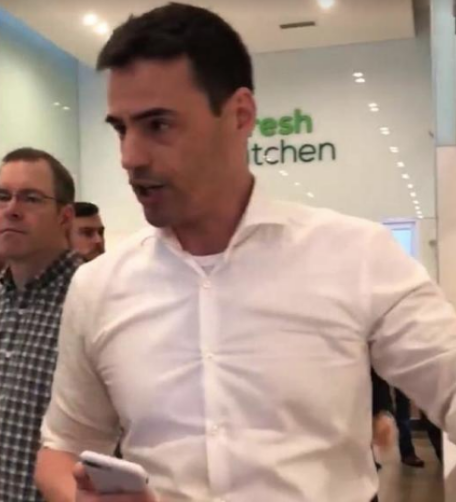 New York attorney Aaron Schlossberg says the public has him all wrong–he’s not a racist. On May 15th, a video of him went viral after he was caught on film yelling, screaming and threatening to call Immigration and Customs Enforcement (ICE) on Fresh Kitchen Deli employees who were speaking Spanish. He says people have the wrong impression of him and on May 22nd to took Twitter to offer an apology posting, 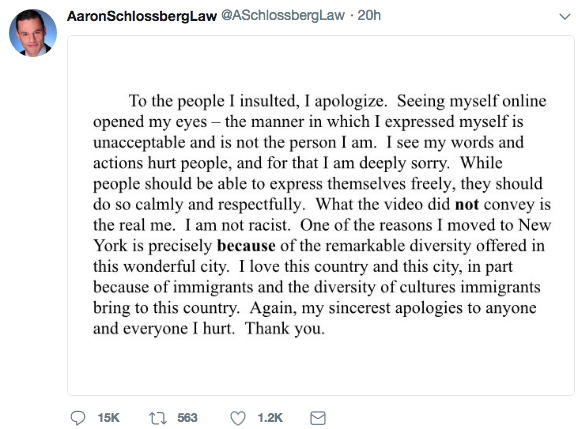 Word of the video spread within hours of its posting, which shows the attorney, who practices commercial and insurance law, yelling and screaming at the restaurant manager and his employees. He says,

He was called ignorant by someone in the restaurant, which caused the argument to escalate.

My guess is they’re not documented. So my next call is to ICE to have each one of them kicked out of my country. If they have the balls to come here and live off my money, I pay for their welfare. I pay for their ability to be here. The least they can do is speak English.

This is not the first time that the attorney has been caught on video being disrespectful to people who he believes might not be American. Back in 2016, he was caught on tape yelling at a man named Willie Morris who bumped into him on the street. Aaron rudely asked him,

What country are you from?

Morris, who was born in Massachusetts and spoke English, confusingly asked him who he was. Schlossberg then got on his phone and told the man he was going to call the police. He then told him

You don’t run into people here. I’m a citizen here. You are not.

Do you think the attorney’s apology was sincere? 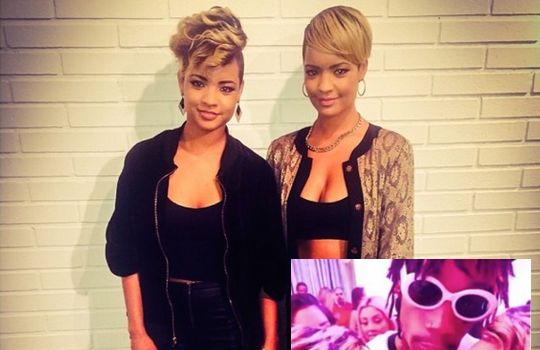