Idris Elba is a man of many hats, so we’re not the least bit surprised that he’s working in front of the cameras and behind-the-camera in Netflix’s “The Hunchback of Notre Dame”.

The 45-year-old Golden Globe winner will star as the hunchback and will also direct and produce the project under his Green Door production shingle. Elba will be producing original music for the feature, which is being described as,

A sonic and musical experience. 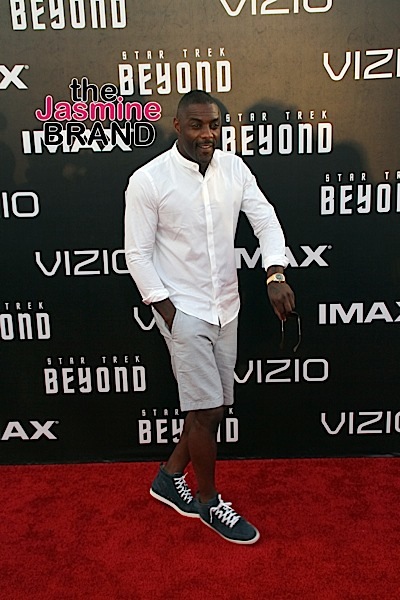 Elba is best known for playing DCI John Luther on the BBC One series Luther, drug trafficker Stringer Bell on the HBO series The Wire, and Nelson Mandela in the biographical film Mandela: Long Walk to Freedom. His most recent film credits include The Dark Tower and Molly’s Game. 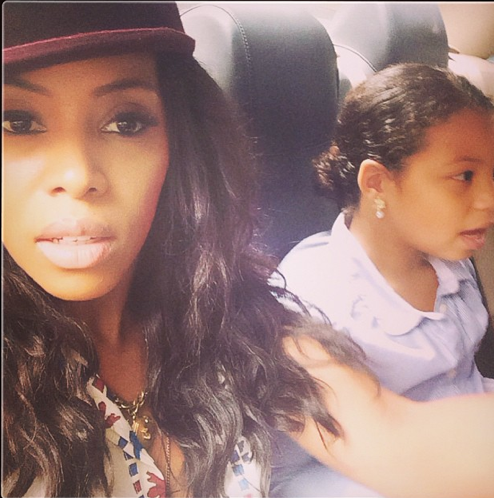 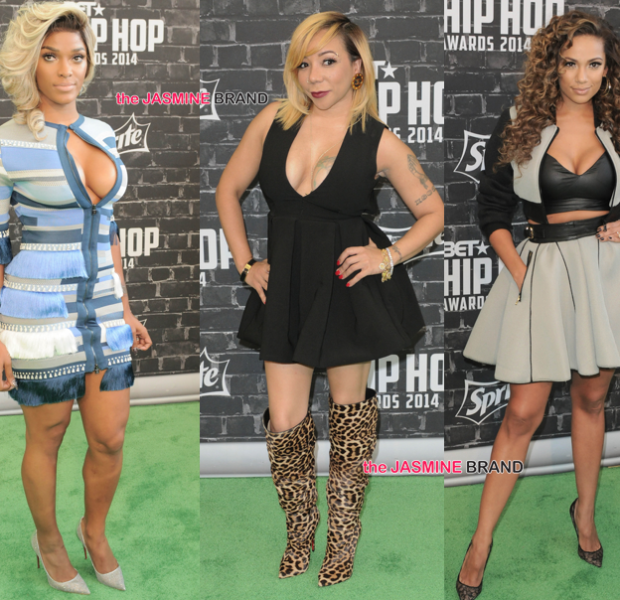 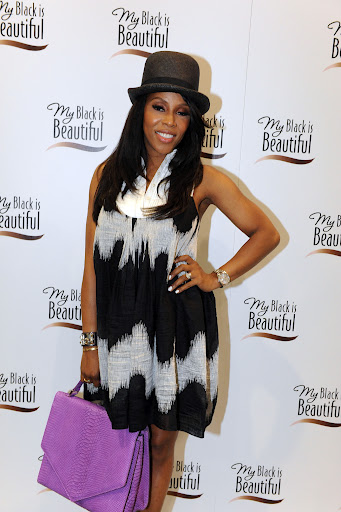 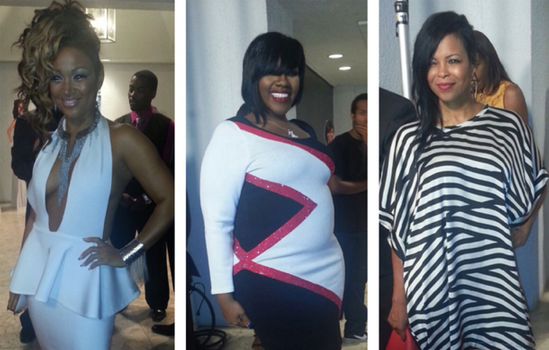 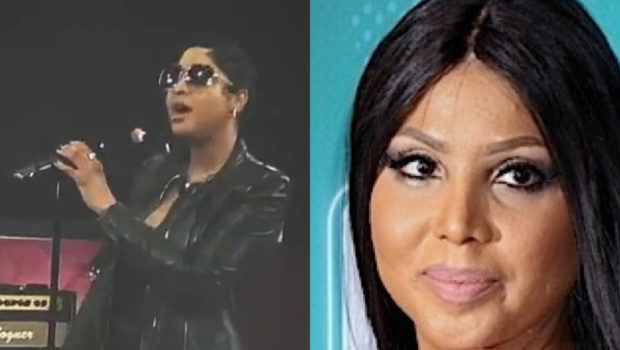