Does Nicki Minaj REALLY have a new bae or is she just trolling us? Early this morning, the 35-year-old rapper shocked fans when she said that she was dating 45-year-old rapper Eminem. The alleged reveal began when she posted a video on her Instagram to promote “Big Bank”. The new features 2 Chainz, Big Sean and YG. One of her followers asked,

There have never been rumors of the pair getting romantic, but they have hit the studio together. They collaborated for the first time in 2010 on Minaj’s track “Roman’s Revenge.”

Prior to Nas, she dated rapper Meek Mill and prior to Meek, she was in a long-term relationship with Safaree Samuels.

In other news, Minaj announced Thursday she was delaying the release of her new album “Queen.” Initially, it was set to drop June 15. It has been pushed to Aug. 10. 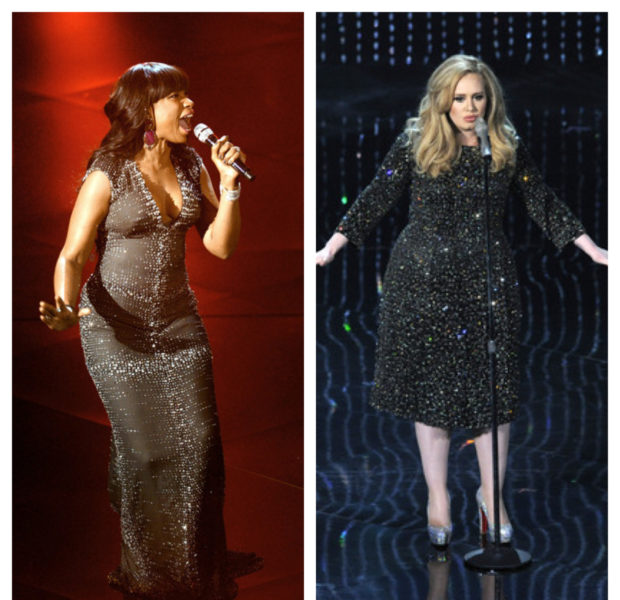 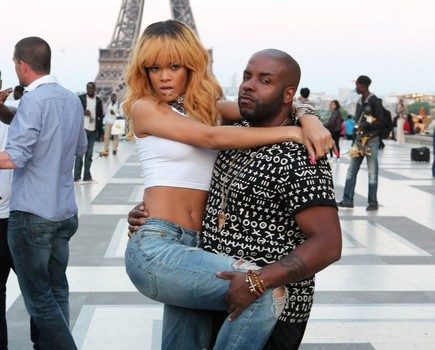 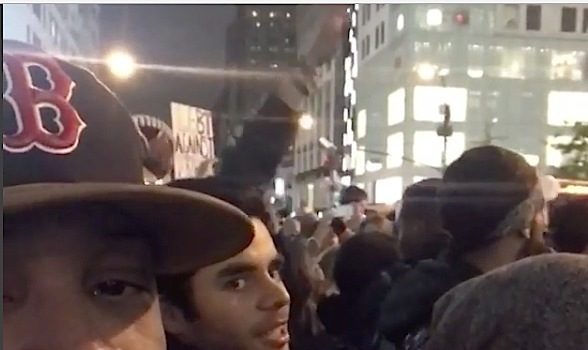