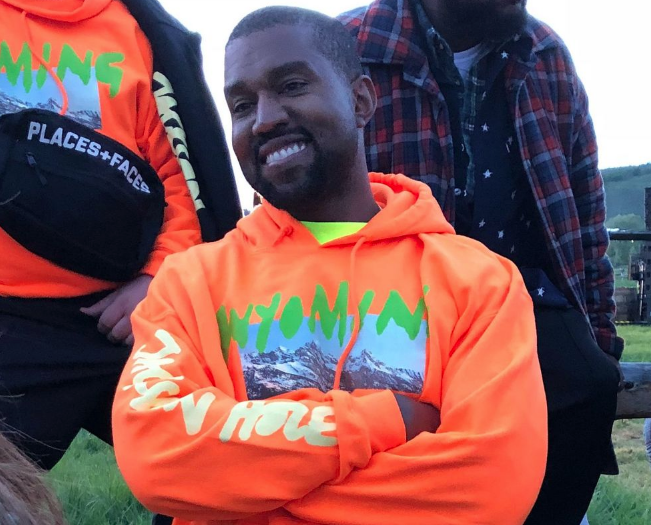 Kanye West – This Beef Is Dead!

Kanye West is not about the beef. So much so that he’s declaring it on social media. Early Saturday (June 2nd) morning, the 40-year-old rapper wrote on social media:

Kanye has not explained what ‘beef’ he is referring to.

However, it’s widely speculated that he’s referring to the ongoing beef between Pusha T and Drake. 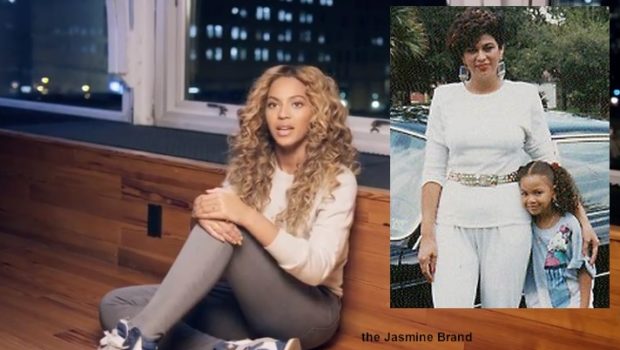 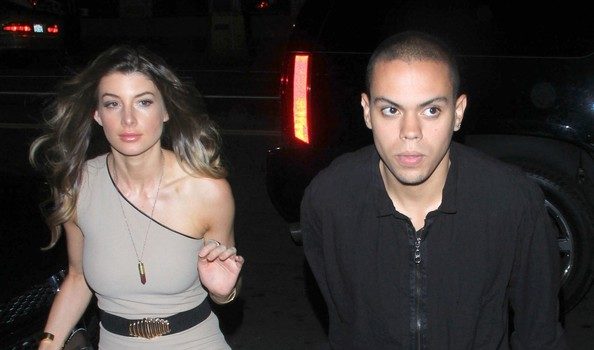