Ayesha Curry continue to make a name for herself in the cooking and food industry. The 29-year-old cookbook author and TV personality will host and executive produce and host a new show for ABC titled, Family Food Fight.

The show which was originally introduced in Australia, is an eight episode culinary competition that will feature eight families from across the world sharing a common kitchen and competing for the title of “America’s No. 1 Food Family.” The winning family will take home $100,000.

According to ABC, the new show will,

Feature different family teams pulling off their best culinary skills in the kitchen as the serve up “authentic family dishes and drama.

Tap into each family’s cultural heritage, along with their countless culinary influences. The show will also broadcast family recipes and traditions shared over generations.

Ayesha will serve as a judge and host for the new show. She is no stranger to hosting a food show ABC. Last year, she was set to co- host The Great American Baking Show on the network, but ABC canceled the series just one week after it debuted because Johnny Iuzzini who was one of the show’s judges had been accused of sexual misconduct.

Ayesha is a former actress, food maven, and New York Times best-selling cookbook author. She also headlined Ayesha’s Home Kitchen for the Food Network. Additional judges for the show and the air date has not been announced as of yet. 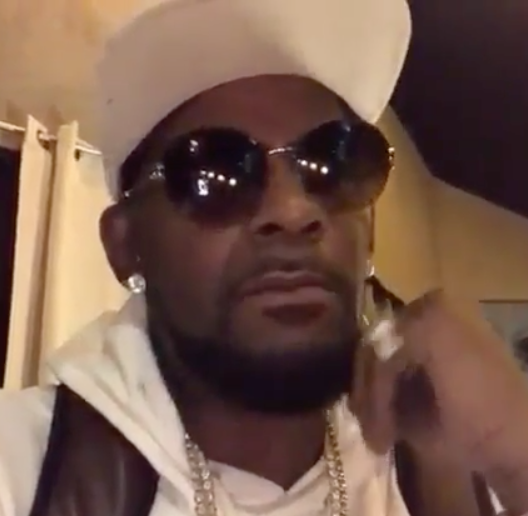 R.Kelly Denies Making Fun Of Autistic Fan: I can’t do anything without people saying something negative. 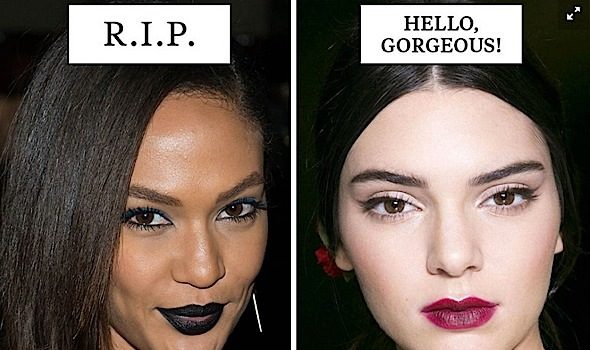 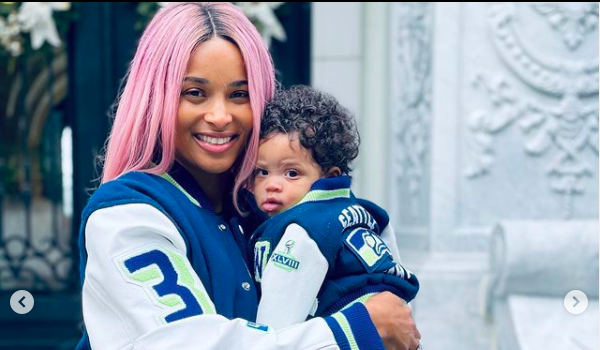 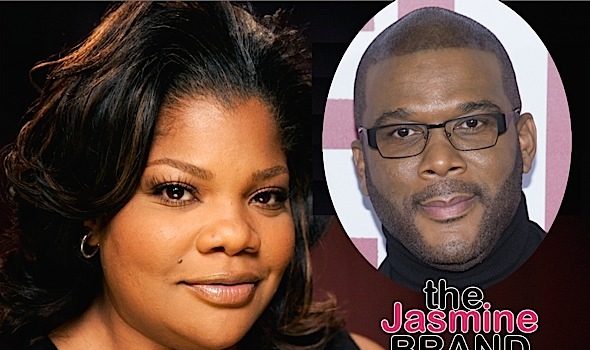