Cardi B is being criticized for exposing her unborn baby to secondhand smoke. Last night, the pregnant rapper and fiance Offset attended an Atlanta club together. In a clip that’s gone viral, the couple dance next to each other and at one point, Offset inhales and exhales smoke near Cardi’s face. Click here for the clip.

A few critics weighed in. One social media user writes,

The baby is inhaling weed and tobacco.

PARTYING WHILE PREGNANT FOH!!!! My man would NEVER and all the damn SMOKE WTF is wrong with them(her, her man, her family and her team) that’s sad

NO AMOUNT of money will have me looking STUPID she in a CLUB PREGNANT!!!! around all that smoke I’m 1000% sure she could done something where she wouldn’t have to be in a CLUB PREGNANT now if you looking at this and saying it’s ok cause she making while doing it (cause that’s exactly what you’re saying) then you are just as STUPID as she is? 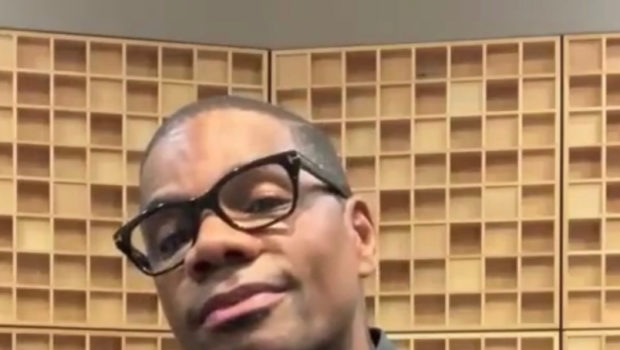 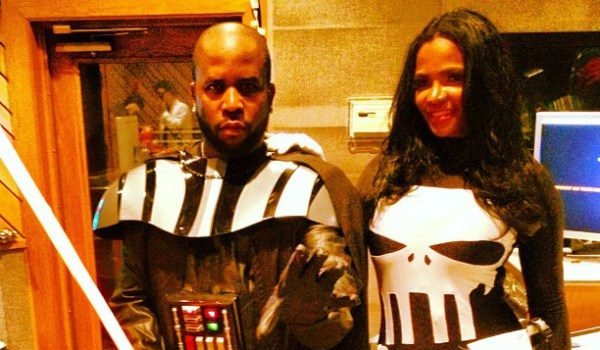