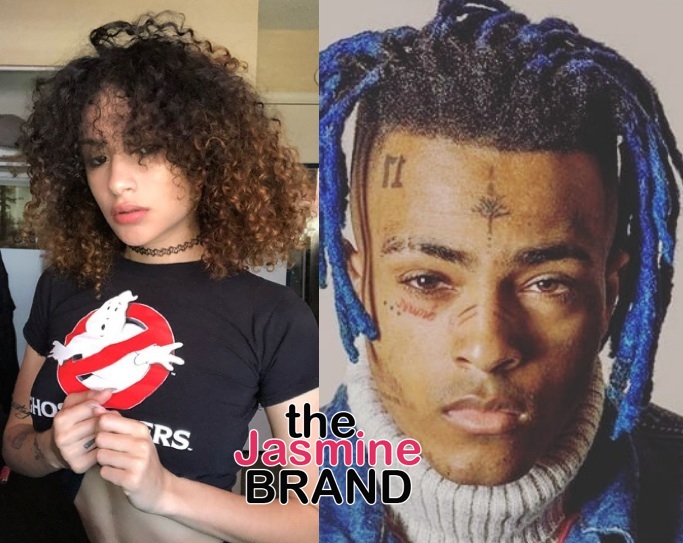 XXXTentacion was a polarizing figure. The young rappers death has dominated headlines since the horrific shooting occurred in Florida. XXX’s album recently debuted at number one according to Billboard. In the wake of his untimely death, XXXTentacion’s music has skyrocketed on iTunes, Amazon Music and YouTube. Longtime fans have been consistently streaming the Florida rappers music, but added media attention to XXXs name has a whole new fanbase gravitating toward him.

One of his many controversies involved his relationship with 21-year-old Geneva Ayala. XXXTentacion (real name Jahseh Dwayne Onfroy), met Geneva at a concert two years ago, and the couple quickly began dating. However, Geneva claimed in court docs that it didn’t take long for their relationship to become violent. She describes being hit, choked, nearly drowned, threatened to be penetrated with a grilling fork, beaten with hangers, and stomped on throughout their relationship. As we previously reported, he was charged with aggravated battery on a pregnant victim, domestic battery by strangulation, false imprisonment, and witness tampering.

Despite the horrifying events that allegedly occurred between them, Geneva still seems devastated by XXX’s death. Responding to some of the insensitive comments on social media she has been tagged in Ayala took to Twitter and said,

I know y’all don’t f**k w me, but this isn’t about me. Just please stop tagging me in disrespectful threads and arguments. I honestly don’t care for any of the hype. I lost someone close to me. Leave me alone.

It’s disgusting that people are speaking for me. I don’t care if no one cared about me however many months ago, I didn’t lose my life. He did. It’s permanent. I’m still here. Like how do you think that makes me feel? Everyone expecting me to be relieved or happy?! No, I’m broken.

There’s two fractures in my left eye socket due to an aggressive hit, along with nose and jaw fractures. Since these bones are fractured they’re piercing into the back of my eyeball causing damage to an optical nerve and my eye itself. The left side of my face has lost some sensation, I cannot feel my upper lip on the left side, and same for my upper teeth on the left side.

Geneva said her vision was getting worse, and without surgery her nerves in her face would die.

I’d appreciate anything, this is a very strenuous obstacle that has been put into my hands. Also could use money towards my living situation and food. thank you.

Gilbert Arenas Jokes About Flint Water Crisis: Keep that sourpuss away from my DM! 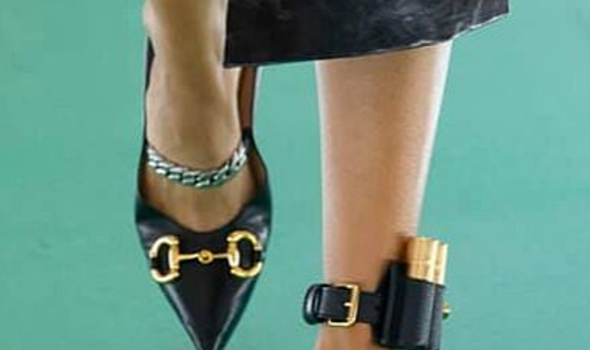