It’s a wrap for Mary J. Blige and Martin ‘Kendu’ Isaacs. According to reports, the pair have officially divorced.

Mary married her manager, Kendu in 2003. At the time, Isaacs had two children, Nas and Jordan, with his first wife, and an older daughter, Briana, from a teenage relationship. In July 2016, Blige filed for divorce, citing “irreconcilable differences”. 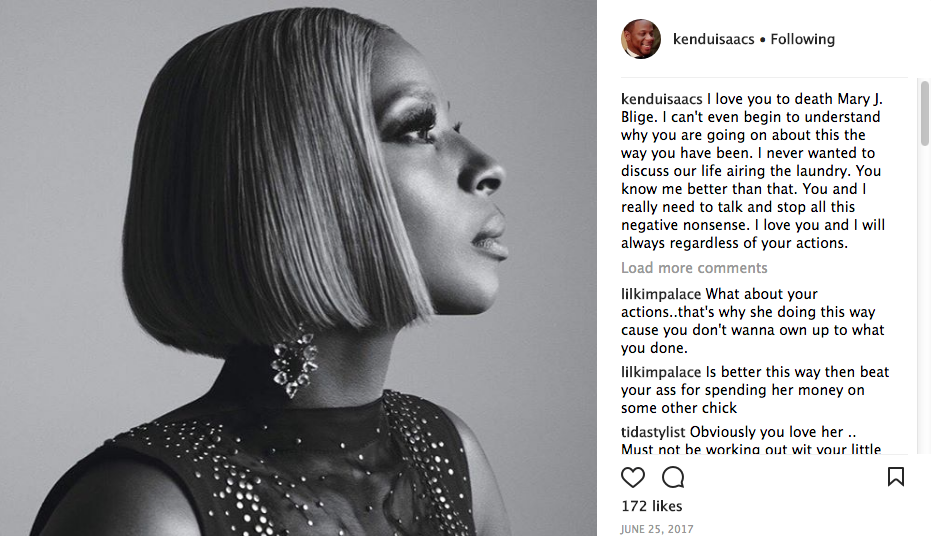 Earlier this year, Kendu requested $130k per month in spousal support. Details on their divorce settlement have not been shared. 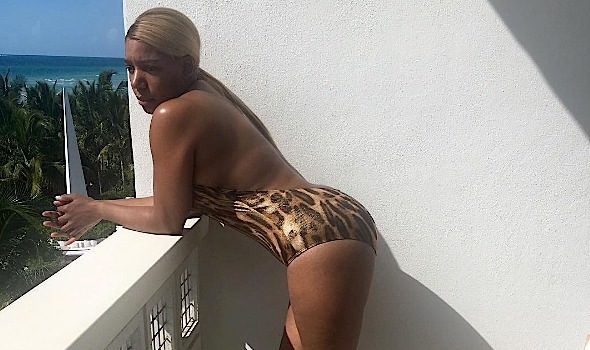 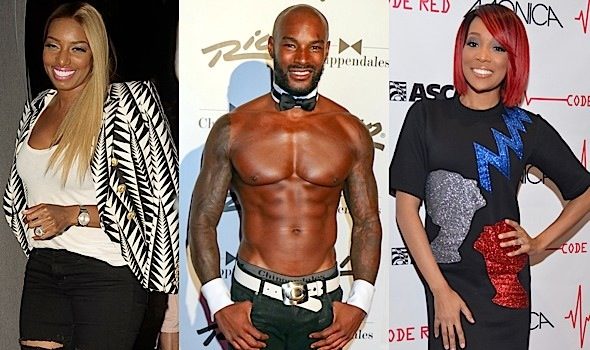 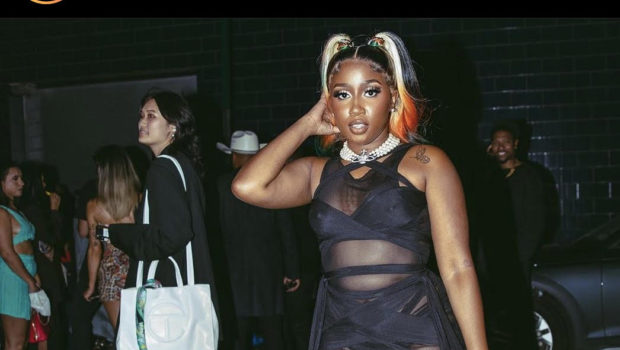