Filming has officially began for the Real Housewives of Atlanta! Over the weekend, members of the RHOA cast including NeNe Leakes, Kandi Burruss, Porsha Williams, Cynthia Bailey were spotted in Miami. Series regulars Eva Marcille were also in attendance, along with Marlo Hampton.

In Miami and I just happen to be eating at The Betsey and in walks the RHOA. I think they are following me…. #Shawnette #Start365 #Beachlife #RHOA @Kandi @CynthiaBailey10

Sheree Whitfield, who has been rumored to have been fired, also was not spotted. Nor was Kim Zolciak-Biermann.

Reportedly, the cast was celebrating NeNe’s new boutique in Miami and her comedy show.

We spotted NeNe’s husband, Gregg, who seemed to be in great spirits, despite his health condition. 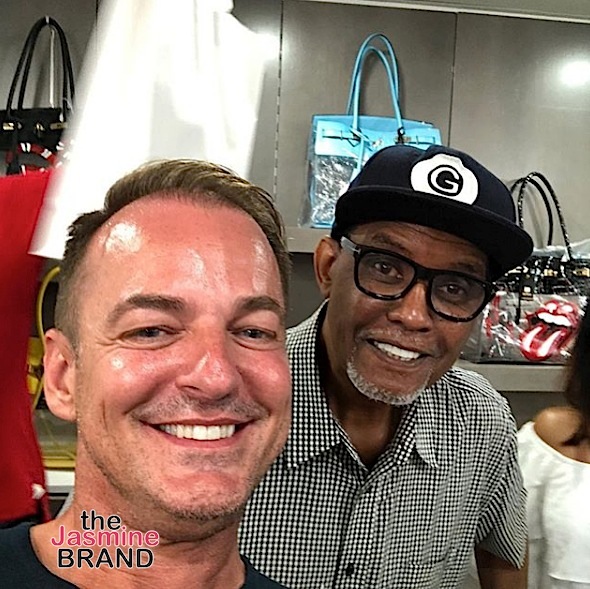 The Real’s Loni Love and comedian Sherri Shepherd were also spotted in Miami and bumped into Porsha Williams. 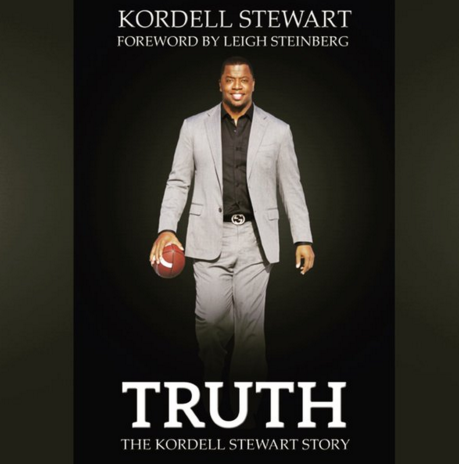