EXCLUSIVE: Jermaine Dupri Owes Half A Million In Back Taxes

theJasmineBRAND exclusively reports, Jermaine Dupri may be having some financial issues. The legendary music producer is accused of refusing to pay $575k in back taxes and has been hit with a lien.

The Department warns the producer they will begin to seize his property and assets if he doesn’t pay up ASAP. 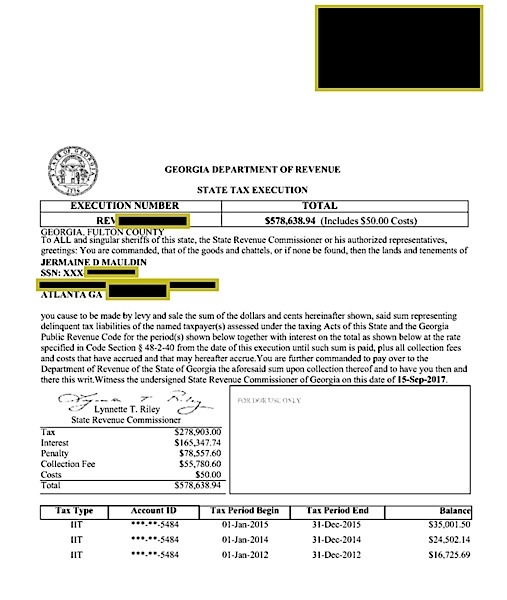 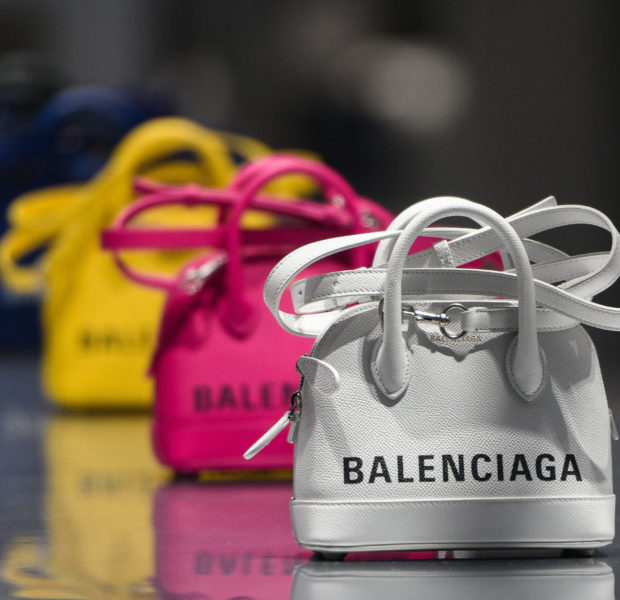 EXCLUSIVE: Gabrielle Dennis On Whether She’ll Be A Part Of ‘The Game’ Reboot, Challenges She Faced While Portraying Whitney Houston & What It Was Like Being In A Singing Group With Fellow Actress Elise Neal: We Had A Song W/ 50 Cent!
Exclusive
Post Slider 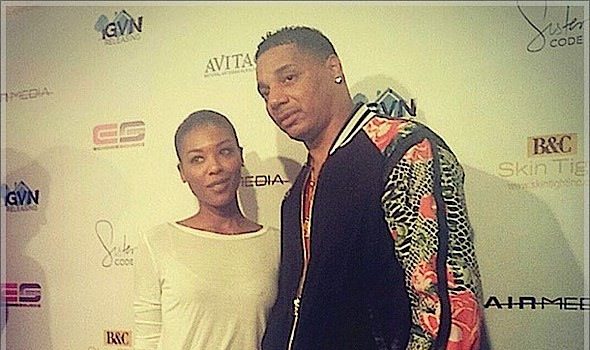