DJ Nabs Says His Girlfriend Is Cheating On Him With Nas, Apologizes To Wife

Nas is being accused of infidelity per hip-hop producer, DJ Nabs. 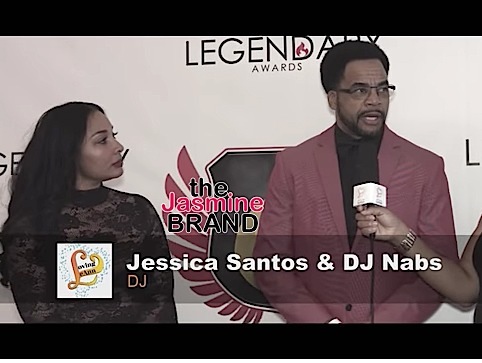 Nabs has shared knowledge that his current girlfriend, Jessica Santos, has been cheating on him with Queensbridge rapper. Nabs says he suspected something was off when Santos didn’t return home after he was out performing in May. After confronting Santos about her truancy, Nabs says he got the “silent treatment” which pressured him into taking matters into his own hands. He says,

I discovered on my own, texts and emails, that [proved] she had a sexual relationship,” and Santos even “admitted to sleeping with [Nas] the night she didn’t come home,” claiming she and Nabs were separated, while also defending “the explicit texts I discovered saying, ‘the sexual texts are a minuscule part of our friendship.

According to Nabs, the relationship between Santos and Nas reaches back to 2014, and he even wrote a letter to the rapper addressing the tryst. Nabs also says he caught wind of Santos being a cheater, after
it was revealed by Santos’ ex, that she was cheating on him with Nas, as well. When he initially found it, Nabs disregarded it, noting,

[I thought] it was .. acting out of insecurity and just accepted Nas was a friend of hers … She was sleeping with Nas during our relationship.

After discovering the information, he says,

He knows I was with Jessica. He knows I left my wife …. I’m sitting in this situation betrayed by both of them, and I don’t owe them anything. 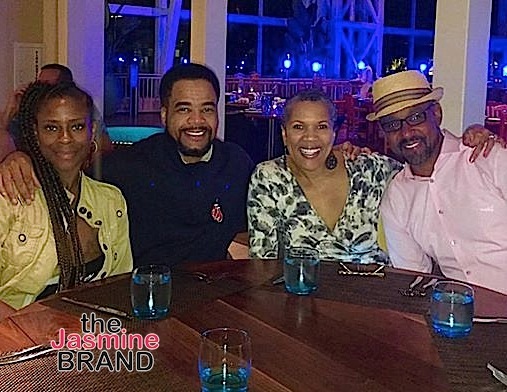 Nabs also admits he fell in love with Santos while still being married to Audra Williams. At the time, Santos had just broken it off with the ex who also alleged she was cheating on him with Nas. 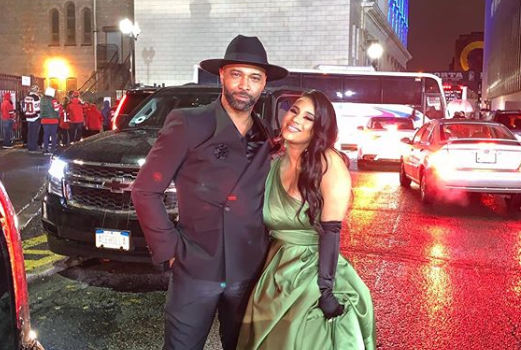 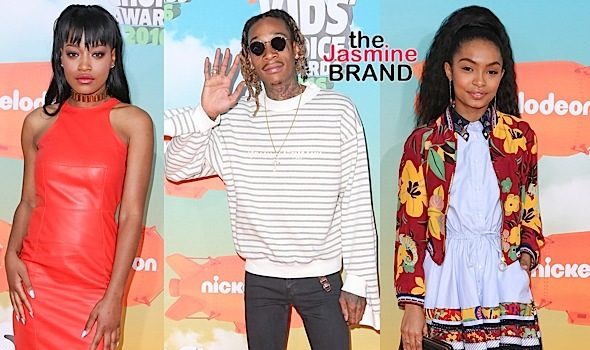