According to reports, J.B. Smoove has been cast in Sony’s upcoming film Spider-Man: Far from Home, sources said. Details of his role have not been revealed, however it is rumored that he is a lead in the ensemble. The film will be directed by Jon Watts. The cast also includes Jake Gyllenhaal, Tom Holland, Michael Keaton, Zendaya and Marisa Tomei. The film is dated for July 5, 2019.

Jerry Angelo Brooks (aka J. B. Smoove), started his career off with the television series Def Comedy Jam in 1995. He is best known for his role as Leon on the HBO series Curb Your Enthusiasm. He also starred on the CBS sitcom The Millers from 2013 to 2015. He most recently portrayed a fictionalized version of himself on the BET improv-comedy reality television parody Real Husbands of Hollywood. 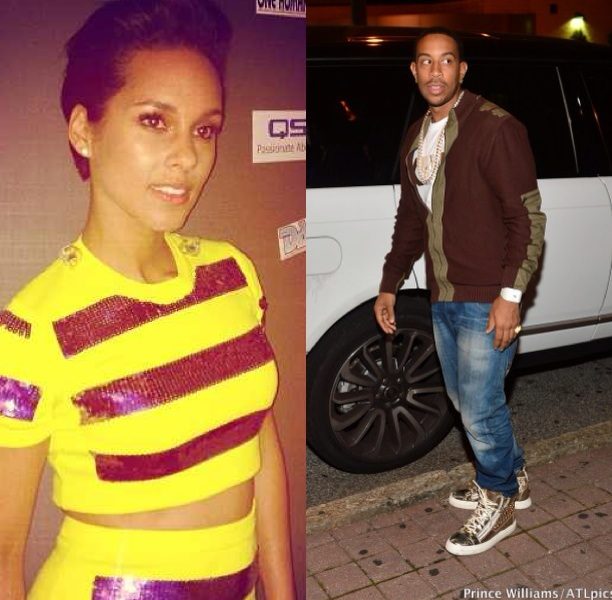 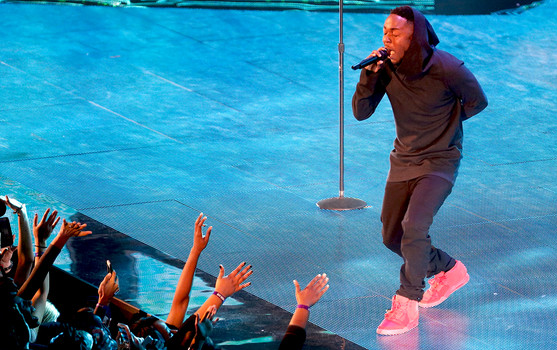 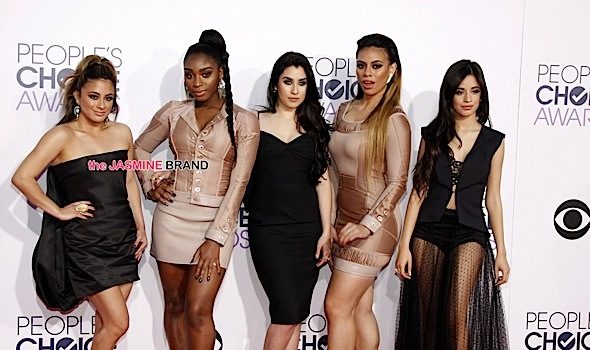 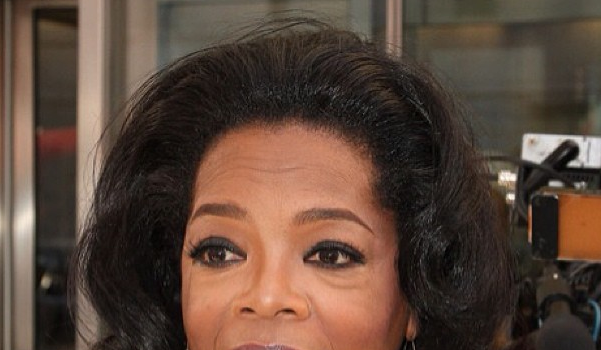