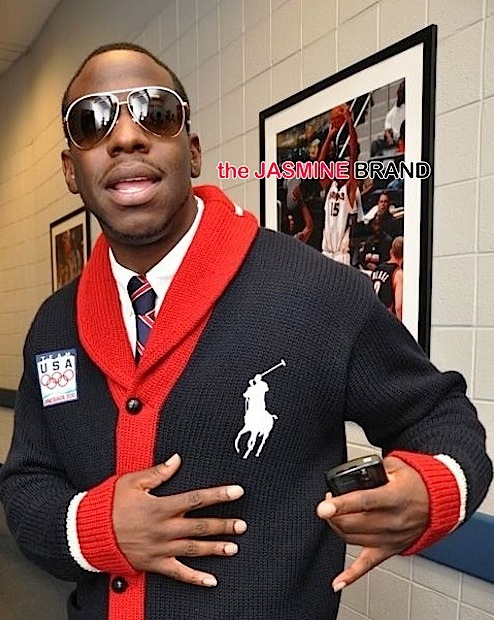 theJasmineBRAND exclusively reports Young Dro is accused of owing over $64,000 in back taxes to the State of Georgia.

The breakdown included over $26k in interest and $6k in penalties for not paying on time. 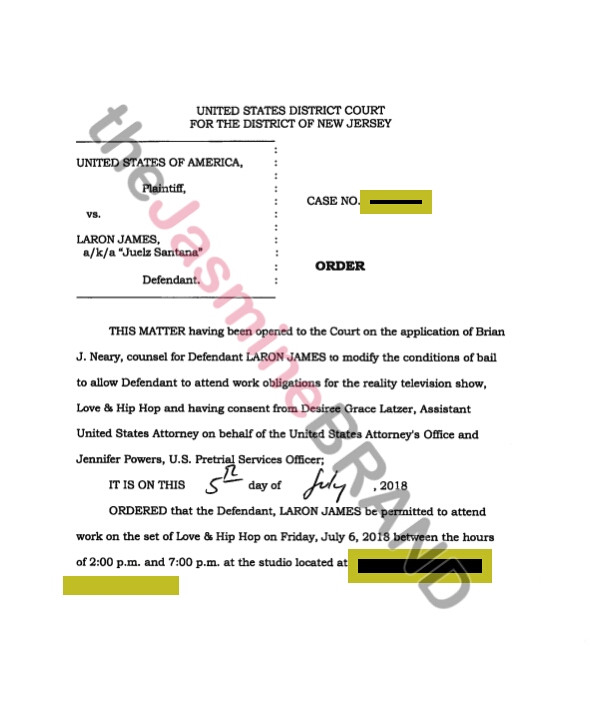 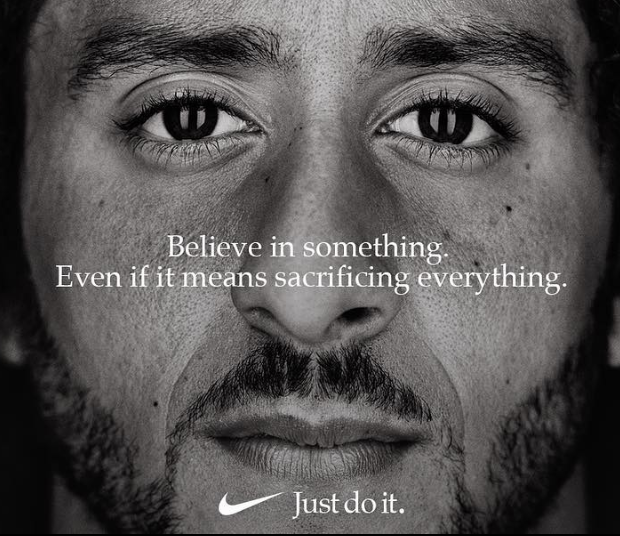 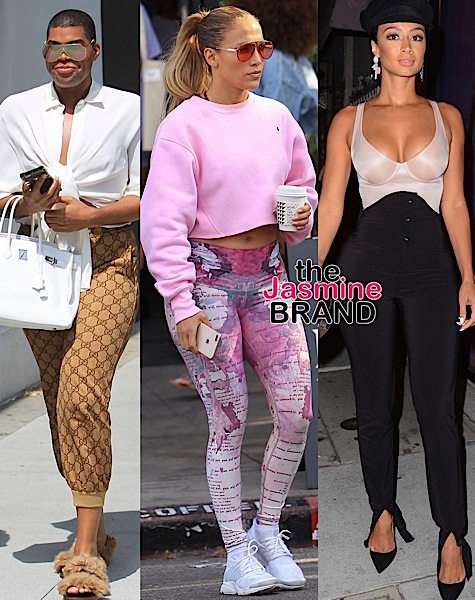 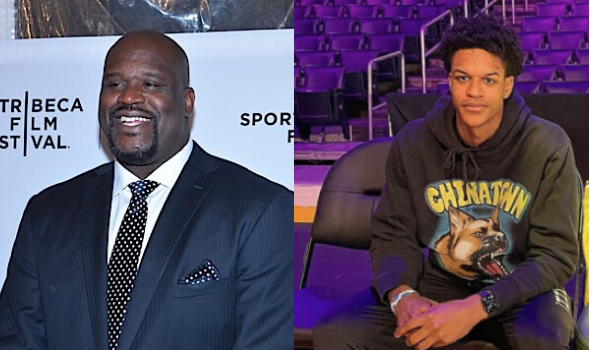